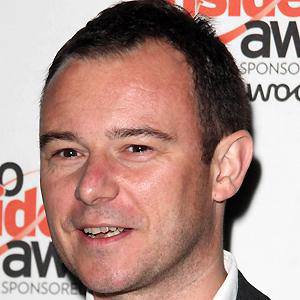 English actor best known for his role as Coronation Street. He earned a British Soap Award for Villain of the Year.

He acted in local theatre and also did cabaret singing before reaching fame.

He has contributed to the Worldvision charity.

He married Louise Edge in 2005; they have a son named Isaac and a daughter named Freya.

He appeared with Julie Walters in the film, Wide-Eyed and Legless.