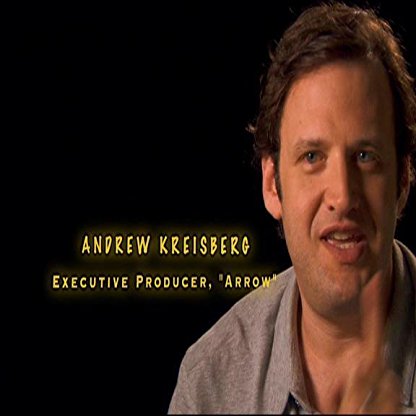 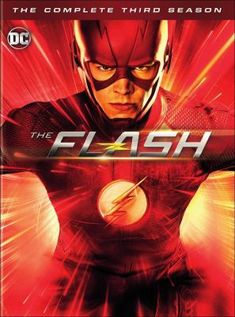 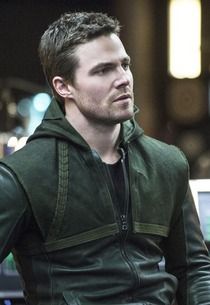 Kreisberg graduated from the Boston University College of Communication in 1993. Kreisberg is Jewish.

In 2008, Arcana Comics began publishing Helen Killer, a comic book by Kreisberg with art by Matthew Rice. In it, a college-aged Helen Keller is given a device which allows her to see and hear and which increases her physical abilities, at which point she is hired to protect the President of the United States.

In 2009, he joined the FOX science-fiction/horror series Fringe as a co-executive Producer and Writer. At the end of season one, Kreisberg left the show. He co-wrote the following episodes:

In 2011, Kreisberg was hired to write a pilot based on DC Comics hero Booster Gold, for Syfy. The script has gone through many iterations and is said to still be in consideration at the network.

In 2011, Kreisberg, Marc Guggenheim, and Greg Berlanti began developing Arrow, a re-imagining of the DC Comics comic book character Green Arrow for The CW. In January 2012, The CW picked the project up to pilot. On January 31, 2012, actor Stephen Amell was cast in the title role of Oliver Queen/Arrow. On May 11, 2012, The CW order Arrow to series. It premiered on October 10, 2012.

It was announced in July 2014, that Kreisberg and Arrow executive story Editor Ben Sokolowski would be taking over the Green Arrow title in October of that year, beginning with issue #35.

On February 26, 2015, it was announced that Kreisberg, along with Guggenheim and Berlanti, would write/executive produce a spin-off series featuring Caity Lotz, Victor Garber, Brandon Routh and Wentworth Miller as White Canary, Martin Stein, The Atom and Captain Cold respectively, for a potential 2016 premiere. The series, titled Legends of Tomorrow premiered on January 21, 2016.

On November 10, 2017, Kreisberg was suspended from his role as showrunner on The Flash, Arrow, Legends of Tomorrow, and Supergirl, after 15 women and 4 men accused him of sexual harassment. On November 29, 2017 he was fired from all Warner Bros. Television projects.