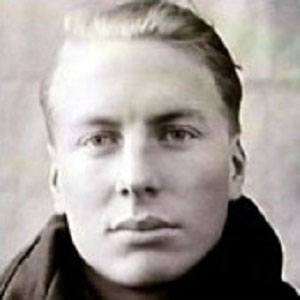 Andrew Irvine was born on April 8, 1902 in England. Mountaineer best known for disappearing on the third British expedition to ascend Mount Everest.
Andrew Irvine is a member of Mountain Climber 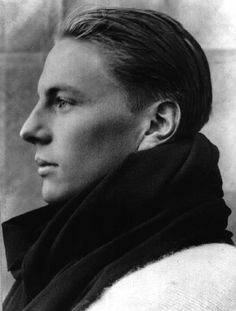 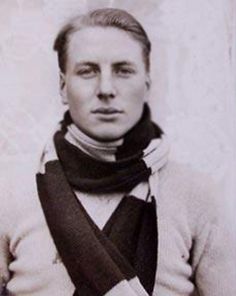 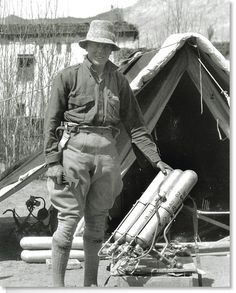 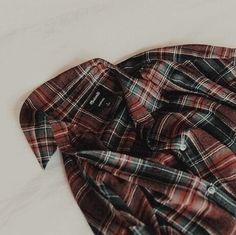 He was a star rower at the 1919 'Peace Regatta' at Henley and later attended Merton College, Oxford for engineering.

Oxford University awards a scholarship in his name to fund mountaineering trips.

He was born Andrew Comyn Irvine in Birkenhead, Cheshire, England and was one of six children of Scottish and Welsh descent. He died atop Mount Everest, though the exact circumstances of how he died are unclear, as his body was never found.

He accompanied George Mallory on the climber's 3rd and final expedition up Everest. Though it remains unclear if the two ever reached the summit, they died shortly after they made their ascent. Mallory's body was recovered in 1999. 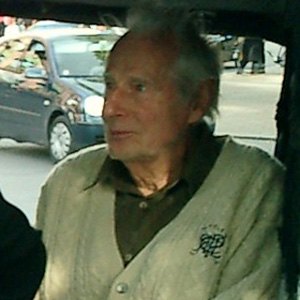 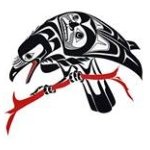 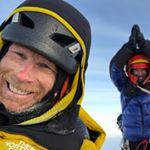 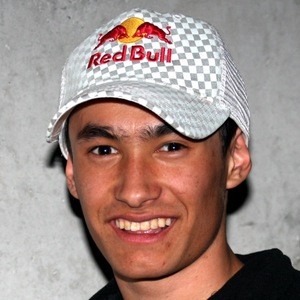 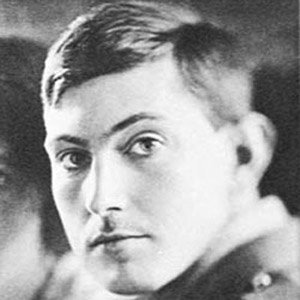 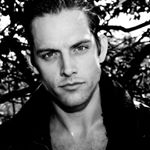 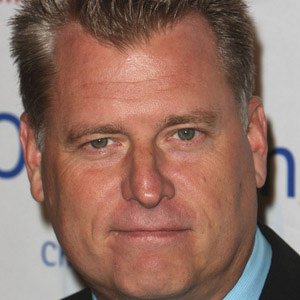 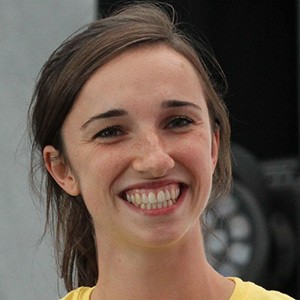 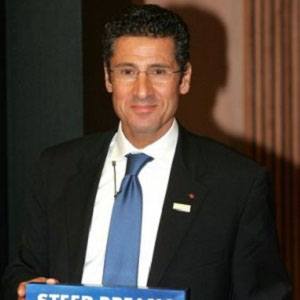 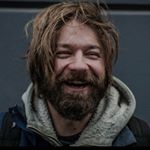