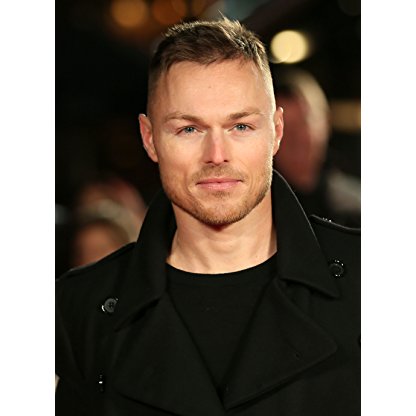 Hayden-Smith grew up in Chester-le-Street in County Durham and attended the Pelton Roseberry Sports and Community College. He has an older sister, Kerri Hayden, who also worked on Byker Grove as a 2nd AD. While visiting the set of Byker Grove one day, he was spotted by the series' Executive Producer Matthew Robinson, who cast him in the role of Ben Carter, making his first appearance in the eighth series of the show in 1995.

Initially just using the name Andrew Smith, he appeared as a guest on Saturday morning CBBC show Live & Kicking with several other characters from the show. Smith soon became a regular guest on the show. This led to appearances on other shows and also in teen-magazines, as well as two pantomime appearances. In 2001 he applied for Equity membership and was accepted under the name Andrew Hayden-Smith (Hayden being another surname in his family), as the name Andrew Smith was already taken. He announced his change of stage name on Live & Kicking.

By this time he had begun presenting the UK Top 40 on CBBC. The show had begun in early 2002 along with the CBBC digital channel and was originally presented by Adrian Dickson and Konnie Huq. It was aired on Sunday nights concurrently with the Top 40 show on Radio One. After Dickson and Huq left the show in September 2004, Hayden-Smith was approached to become the sole presenter, having stood in for Dickson at the last minute one Sunday night several months previously. At first the show continued its success, but in 2005 the format changed to become more "computerised" and this was not received well. The last show was broadcast in June 2005.

Hayden-Smith is openly gay, coming out in Attitude magazine in February 2005.

Hayden-Smith appeared in the episodes "Rise of the Cybermen", "The Age of Steel" and "Doomsday" as Jake Simmonds in the 2006 series of Doctor Who. He returned to CBBC having completed the filming, but decided that he wished to concentrate on acting. His final day of presenting was on 7 July 2006, the day before his third and final Doctor Who appearance. On leaving CBBC and after his final Doctor Who appearance, Hayden-Smith played Romeo in Shakespeare's Romeo and Juliet at the Jermyn Street Theatre, London, 21 April – 17 May 2008. His position as Jake Simmonds on Doctor Who earned him a spot on The Weakest Link. In the first round, he banked the £5,000 target. Eventually, he placed fifth.

Andrew has been a roving reporter for Channel 5's morning programme, Live with Gabby, and was a regular presenter in The Hub on This Morning during the summer of 2013.

In 2014 and 2015, Hayden-Smith joined the cast of the Channel 4 series Cucumber and E4 series Banana, both from Writer, Russell T Davies 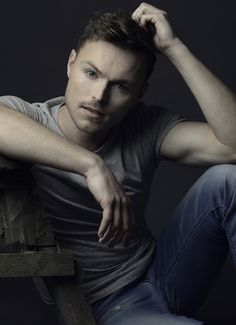 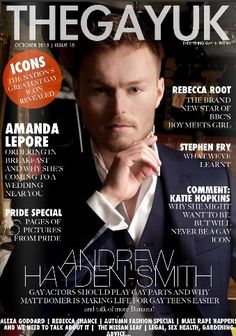 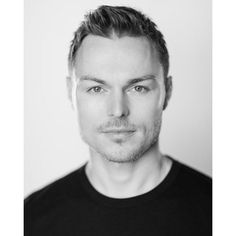 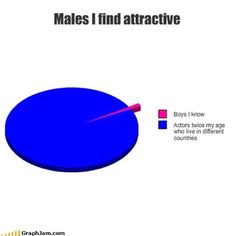 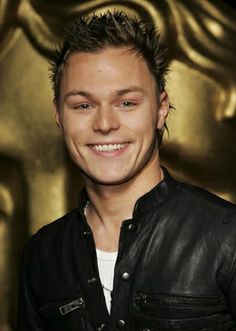 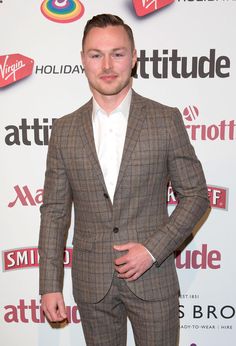