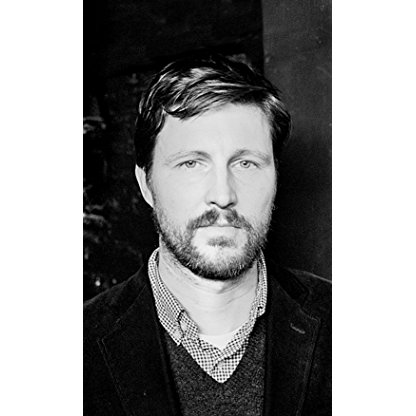 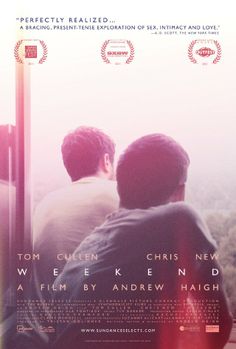 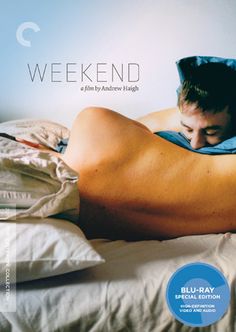 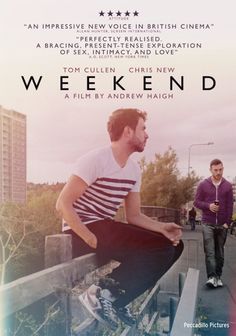 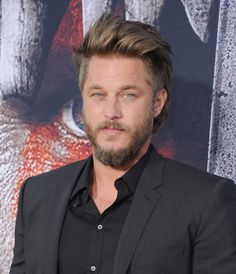 Haigh worked as an assistant Editor on films such as Gladiator and Black Hawk Down before debuting as a writer/director with the short film Oil. In 2009 he directed his first feature-length film, Greek Pete, which debuted at the London Lesbian and Gay Film Festival. The film is set in London and centers on male prostitution, chronicling a year in the life of rent-boy Pete. Greek Pete won the Artistic Achievement Award at Outfest in 2009.

Haigh's second feature, the highly acclaimed romantic drama Weekend about a 48-hour relationship between two men (played by Tom Cullen and Chris New), premiered on 11 March 2011 at the SXSW Film Festival, where it won the Audience Award for Emerging Visions. The film played in many other festivals around the world, and went on to collect many more awards including the Grand Jury Award for Outstanding International Narrative Feature at L.A. Outfest and London Film Critics' Circle award for Breakthrough British Filmmaker.

Haigh co-created, co-produced and occasional wrote and directed the HBO drama series Looking (2014–2016), which struggled to attract audiences despite receiving generally positive reviews from critics. Cancelled after two seasons, the series finished with a two-hour TV movie in 2016.

Haigh's next film 45 Years premiered as part of the main competition at the 65th Berlin International Film Festival. The film won the top acting prizes at the festival for both its leads, Charlotte Rampling and Tom Courtenay. It was widely released in the UK on 28 August 2015, and was screened at the Telluride and Toronto film festivals in September 2015. The film later received an Academy Award nomination for Charlotte Rampling. Upon release, the film received positive reviews, holding a 97% rating on Rotten Tomatoes. Kate Taylor of The Globe and Mail wrote: "45 Years exposes the paradoxical balance of the successful marriage, one that requires a sentimental suspension of disbelief on the one hand and a hard-headed ability to deal with the everyday on the other."