Andrew Gotianun was born on November 24, 1927 in Philippines. Andrew Gotianun died on March 10, 2016 at age 88. Gotianun and his wife Mercedes founded conglomerate Filinvest Development, with interests in real estate development, sugar, hospitality, power generation and banking. The firm's subsidiary, East West Banking Corp, is the fifth largest credit card issuer in the Philippines. They began the business 60 years ago with 8 employees, offering appliances and financing for second-hand cars. Mercedes currently serves as Chairman Emeritus and senior adviser to the Board of Directors. Andrew Gotianun is survived by his wife and four children.
Andrew Gotianun is a member of Diversified 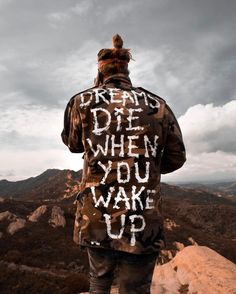 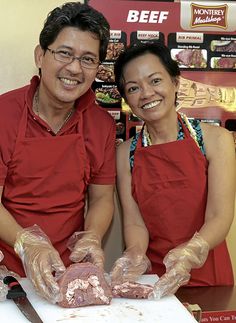 Gotianun made a living from salvaging ships at the end of the Second World War. Several years later, he became involved in an automobile dealership. Later still, in 1955, he founded Filinvest Development Corporation a company which became engaged in real estate in 1967. Gotaniun and his wife, Mercedes, temporarily retired from Business activities in the 1980s but returned a short time later, with a plan to make improvements to the corporation. He is among those honored at the BizNewAsia Real Estate Who is Who (BREW) awards.