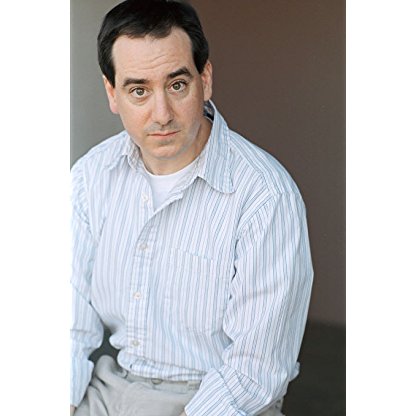 Friedman was then an analyst with Bear Stearns from 1999–2002, and then was an associate at MidMark Capital, a private equity firm, from 2002-04.

In 2003, Friedman met Stuart Sternberg, the new owner of the Tampa Bay Devil Rays. They realized they had similar ideas about the game and wanted to work together.

From 2004 to 2005, Friedman served as the Director of Baseball Development for the Rays. He was promoted to the position of Executive Vice President of Baseball Operations and General Manager after the 2005 season, at the age of 28, replacing the club's first general manager, Chuck LaMar, who was fired following the club's eighth losing season in its eight years of existence.

Friedman gradually rebuilt the team, and it paid off in 2008 when the Rays made the postseason for the first time in franchise history, and advanced all the way to the World Series. For his efforts, he was named as Baseball Executive of the Year by Sporting News. They also made the playoffs in 2010, 2011 and 2013 under his tenure.

On October 14, 2014, it was announced that Friedman had left the Rays to become the President of Baseball Operations for the Los Angeles Dodgers. His contract with the Dodgers was reported at $35 million for five years, making him the highest-paid front-office executive in baseball. Upon joining the Dodgers Kasten called Friedman "one of the youngest and brightest minds in the game today."

In his first offseason with the Dodgers, Friedman and the new front office made a huge splash. Through free agency or trades, the Dodgers parted ways with shortstop Hanley Ramírez, outfielder Matt Kemp, second baseman Dee Gordon, and pitchers Brian Wilson and Dan Haren. However, they bolstered their farm system and added key players such as catcher Yasmani Grandal, infielders Howie Kendrick and Jimmy Rollins, and pitchers Brett Anderson & Mike Bolsinger. Friedman helped lead the Dodgers to their third straight National League West division title in 2015, his first season, but the team fell to the New York Mets in the National League Division Series (NLDS), 3–2.

The Dodgers opted not to spend big money on any outside free agents after the 2016 season, and instead re-signed their own three notable free agents: Rich Hill, Kenley Jansen, and Justin Turner. The 2017 Dodgers opened the season 35-25, but then won 44 of their next 51 games. Friedman's front office was again aggressive at the non-waiver trade deadline, trading for ace pitcher Yu Darvish and left-handed relievers Tony Watson and Tony Cingrani.