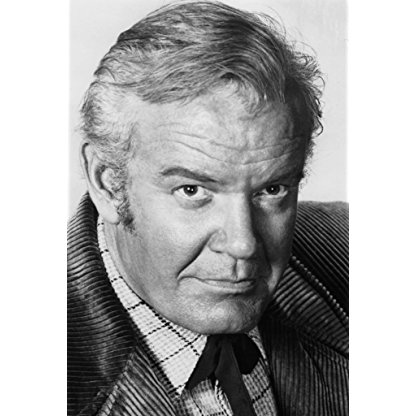 Andrew Duggan was born on December 28, 1923 in  Franklin, Indiana, United States, is Actor, Writer. Actor. Born in Franklin, Indiana on December 28, 1923, he was raised in Texas and went to college at Indiana University. There, on a speech and drama scholarship, he began to act and perform however this was interrupted by being called into the service. In World War II where he saw action overseas, he was befriended by actor Melvyn Douglas who led his division. With such encouragement, as well as meeting and becoming familiar with some Broadway folks, Duggan went into acting. From 1953 through practically the time of his death in 1988, he was a fixture in both movies and television. It is impossible to list all the different shows this prolific actor was part of either as support, guest or star. But to give an idea, he was General Ed Britt on 12 O'Clock High (1964), he was Cal Calhoun in Bourbon Street Beat (1959) and his most famous role as Murdoch Lancer in Lancer (1968) and the original John Walton opposite Patricia Neal in The Homecoming: A Christmas Story (1971). Many people will remember him as "Howitzer" Al Hoolihan, the father of Hotlips in M*A*S*H (1972). It was in 1954 that he married the Broadway actress Elizabeth Logue whom he always called "Betty". Both Andrew Duggan and his wife were cremated, their ashes scattered at Lake Arrowhead, California.
Andrew Duggan is a member of Actor 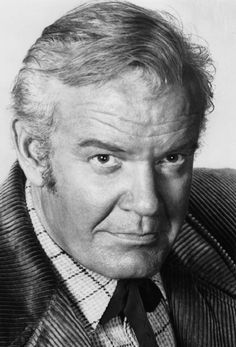 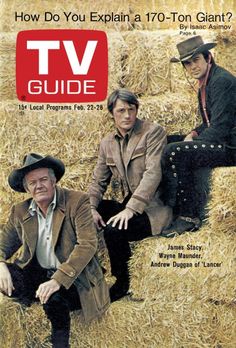 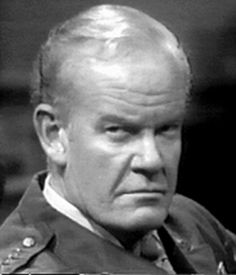 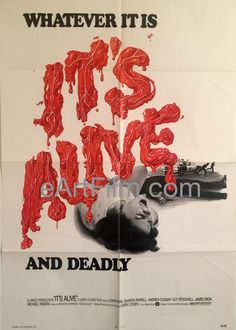 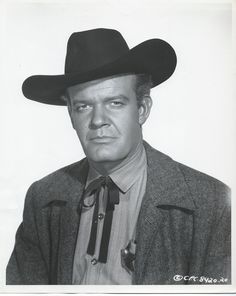 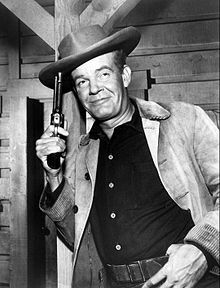 Duggan was born in Franklin in Johnson County in south central Indiana. During World War II, he served in the United States Army 40th Special Services Company, led by actor Melvyn Douglas in the China Burma India Theater of World War II. His contact with Douglas later led to his performing with Lucille Ball in the play Dreamgirl. Duggan developed a friendship with Broadway Director Daniel Mann on a troopship when returning from the war. Duggan appeared on Broadway in The Rose Tattoo, Gently Does It, Anniversary Waltz, Fragile Fox, The Third Best Sport.

Duggan appeared in some 70 films, including The Incredible Mr. Limpet with Don Knotts, and in more than 140 television programs between 1949 and 1987. He was the main character in the Disney theme parks' Carousel of Progress and the singer of the accompanying song, The Best Time of Your Life, subsequently updated with new voices and songs in 1993. Duggan also did voice-over work including voice-over for Ziebart's 1985 Clio Award-winning "Friend of the Family (Rust in Peace)" television commercial.

In 1954, he married Broadway Dancer and Actress Elizabeth Logue, whom he called Betty. The couple had three children, Richard, Nancy, and Melissa.

In 1957, Duggan played a villain in the first episode of NBC's Wagon Train, starring Ward Bond. That same year, Duggan was cast with Peter Brown and Bob Steele in the guest cast of the first episode of the ABC/Warner Brothers series, Colt .45, starring Wayde Preston as Christopher Colt, an undercover agent and pistol salesman in the Old West. In the opening episode, "The Peacemaker" or "Judgment Day", Duggan plays Jim Rexford; Brown is cast as Dave, and Steele as Sergeant Granger.

In 1959, Duggan was contracted to Warner Bros. where he was cast in ABC's Bourbon Street Beat, in which he portrayed Cal Calhoun, the head of a New Orleans detective agency. When Bourbon Street Beat was canceled after a single season, the two other detectives in the series were transferred to other Warner Bros. detective series: Van Williams as Kenny Madison remained in the same time slot with a new series Surfside 6. Richard Long as Rex Randolph assumed ailing Roger Smith's position on the hit series 77 Sunset Strip.

Duggan guest starred in numerous television series in the 1960s, including the western Tombstone Territory in the episode "The Epitaph". He appeared as an incorrigible Criminal trying to gain amnesty in the 1962 episode "Sunday" of the ABC/WB series, Lawman, starring John Russell. In 1963, he guest starred on the short-lived ABC/WB western series, The Dakotas.

In 1962, Duggan starred in the 26-week ABC situation comedy, Room for One More, with co-stars Peggy McCay, Ronnie Dapo, and Tim Rooney, a son of Mickey Rooney. The series is about a couple with two children who adopt two others.

Duggan was cast on Jack Palance's ABC circus drama, The Greatest Show on Earth and the NBC medical drama about psychiatry, The Eleventh Hour in the role of Carl Quincy in the 1963 episode entitled "Four Feet in the Morning". He played the over-protective Police Chief Dixon in the 1963 spring break film Palm Springs Weekend, in which he attempts to prevent his daughter (Bunny Dixon played by Stefanie Powers) from seeing student Jim Munroe (Troy Donahue). In 1965, he appeared on David Janssen's ABC series, The Fugitive. Duggan had recurring roles on CBS's 90-minute western, Cimarron Strip, and on ABC's The Great Adventure.

He had roles in the 1964 film, Seven Days in May, and played the U.S. President and an imposter in the 1967 film, In Like Flint. Duggan was cast in a 1964 episode of The Alfred Hitchcock Hour entitled "The McGregor Affair". In this segment, he portrays a man who finally determines a way to get rid of his drunken wife, only to later regret what he had done and become a victim of the same fate he had planned for his wife.

In 1966 he played Father Michael in "The Eighth Day" an episode of Bob Hope Presents the Chrysler Theatre. Also, in 1966, Duggan appeared on F Troop as Major Chester Winster, in the episode: "The New I. G.".

Duggan portrayed the patriarch in a 1968–1970 series called Lancer, in which he played cattle baron Murdoch Lancer, while James Stacy portrayed Lancer's gunfighter son, Johnny Madrid, son of Maria, Murdoch's second wife. Some six years earlier, Stacy and Duggan had appeared together, along with Joan Caulfield, in the series finale, "Showdown at Oxbend", a classic drama of the fight between cattlemen and sheepherders, on the ABC/WB western series, Cheyenne, with Clint Walker in the title role.

Duggan played the patriarch in the television film The Homecoming: A Christmas Story (1971). The part of John Walton in the series it inspired, The Waltons, was played by Ralph Waite.

In 1973, Duggan had a cameo appearance in the blaxploitation film Black Caesar. In 1975, he appeared as FBI Inspector Ryder in the NBC-TV movie Attack on Terror: The FBI vs. the Ku Klux Klan, and had roles in the 1976 TV miniseries Rich Man, Poor Man and Once an Eagle. In 1978, he appeared in the episode "And the Sea Shall Give Up Her Dead" of the NBC crime drama The Eddie Capra Mysteries. In 1980, he appeared as Sam Wiggins in the ABC television movie The Long Days of Summer, and later that same year guest-starred in an episode of the CBS series M*A*S*H* as Col. Alvin 'Howitzer Al' Houlihan, the legendary father of Margaret Houlihan, in the episode "Father's Day". One of Duggan's last parts was as Dwight D. Eisenhower in a TV biography called J. Edgar Hoover (1987), a role he had played earlier in the NBC mini-series, Backstairs at the White House (1979). He also played President Lyndon B. Johnson in a different biography of Hoover, The Private Files of J. Edgar Hoover (1977). He played "Judge Axel" in A Return to Salem's Lot (1987).