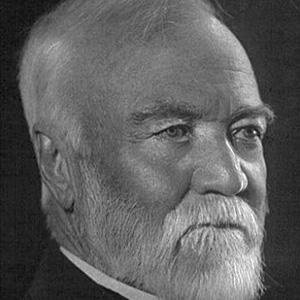 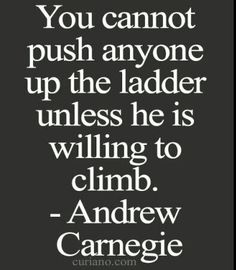 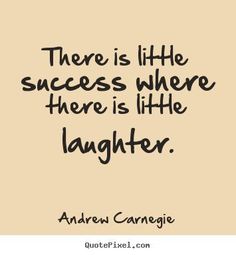 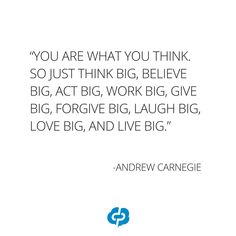 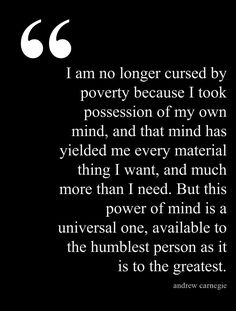 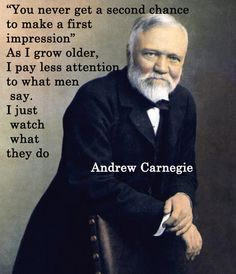 He worked as a bobbin boy in a cotton factory and as a telegraph messenger boy.

He was ruthless, but also incredibly philanthropic, writing an article, The Gospel of Wealth, in 1889 that urged his fellow businessmen to use their wealth to advance and improve society.

He married Louise Whitfield and together they had a child in 1897.

He was often regarded as the second richest man next to John D. Rockefeller.