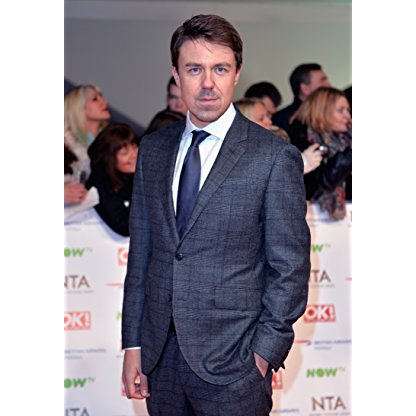 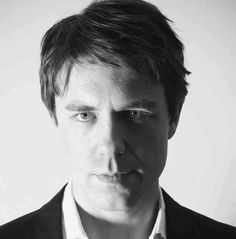 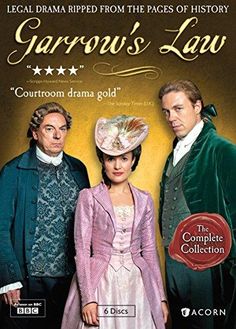 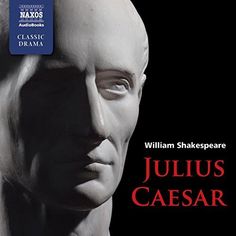 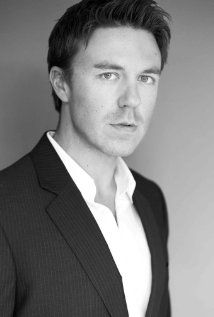 In 2001, he graduated from Durham University with a Bachelor of Arts degree in Modern Languages. Following that he attended the Royal Academy of Dramatic Art (RADA).

On the stage he has appeared as Mercutio in Romeo and Juliet at the Royal Exchange Theatre, Manchester (2005). In 2008, he appeared in Arthur Miller's The Man Who Had All the Luck at The Donmar. The play ran for six weeks in London, before going on a short UK tour. Andrew received the Manchester Evening News Theatre Award for Best Actor in a touring production. In 2011–12 he returned to The Donmar Warehouse to play Bolingbroke in Shakespeare's Richard II.

His career in television began in 2006 when he appeared as the vicar, St John Rivers, in the 2006 Jane Eyre and then as the regular character Scott Foster alongside Matt Smith (actor) in the political drama Party Animals. In 2007, he appeared as Jem Hearne in the award-winning Cranford, in a cast that included Judi Dench, Imelda Staunton and Eileen Atkins. Also in 2007, he appeared as the Teacher 'Sean Knowles', with Richard Coyle and Indira Varma in ITV's The Whistleblowers. In 2008, he appeared in Season 4, Episode 1 of Bones as Dr. Ian Wexler.

In 2008 and 2009, he starred in the ITV1 drama The Fixer as the lead role John Mercer, a paid Assassin targeting people who have escaped the law. The first season of The Fixer received a Royal Television Society award for Best Series.

In December 2009, he appeared again as the carpenter Jem Hearne in the BBC's two-part Cranford Christmas Special.

In 2010, Buchan appeared as Journalist and love interest Billy Marshall in the made-for-TV movie Abroad, based in part on the true-life experiences of Toronto's Globe and Mail columnist and author, Leah McLaren. This movie was broadcast in Canada on CBC TV on 14 March 2010. In 2010 he appeared as Joseph in the BBC's 'The Nativity'.

On 6 and 7 January 2011 he appeared in a dramatisation of the Laconia incident on BBC Television.

Buchan married his long-term girlfriend, Actress Amy Nuttall, on 8 September 2012, not far from their respective childhood homes in Lancashire, England. The couple had been together since 2007. In January 2015 Buchan revealed the couple were expecting their first child.

2013 also saw the release of multi-award-winning independent film Still Life, in which Andrew took a cameo role alongside Eddie Marsan. Later the same year, Buchan produced and starred in film short, 1946, based on the life of Hollywood actor, Jimmy Stewart.

In July 2014 Buchan starred alongside Academy Award nominee Maggie Gyllenhaal in Hugo Blick's eagerly anticipated political thriller The Honourable Woman. This was broadcast on both BBC2 in the UK and the Sundance channel in the USA. In October 2014 he starred in ITV's The Great Fire, portraying Thomas Farriner, the baker from Pudding Lane.

In 2015 it was announced that Buchan was cast as the lead role in TNT drama pilot Home alongside Bethany Joy Lenz. Unfortunately Home was not subsequently serialised and remains unaired.

On Christmas Day 2016 the lavish dramatisation of Jasper Fforde's fantasy novel The Last Dragonslayer premiered on Sky, featuring Buchan in the role of wizard, The Great Zambini.