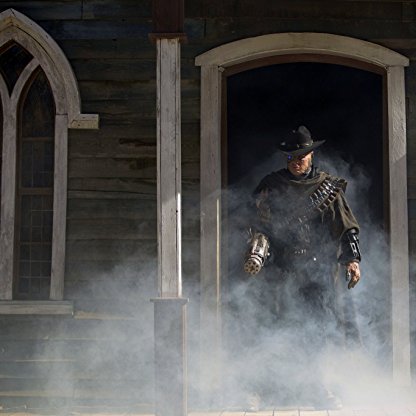 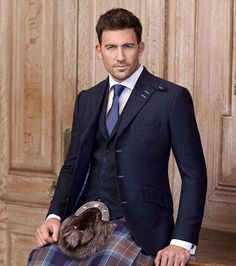 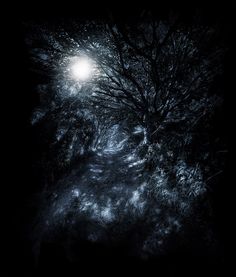 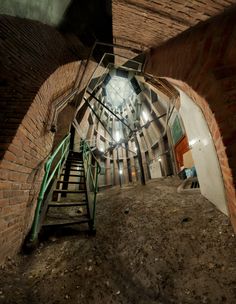 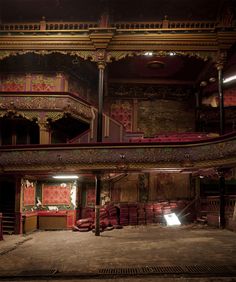 Brooke portrayed Ashley in PhoneShop of Channel 4. In an interview, he revealed that, previously in his life he had sold "bread, ad space and furniture". He also said that the show had a "wide demographic". He also starred in the 2009 film Sherlock Holmes. He appeared as "MI5 Agent Quinn" in the film The Bank Job. He again appeared in the 2006 movie Children of Men.

In March 2012, Brooke was snapped kissing Doctor Who co-star Karen Gillan "during a night off from filming in Spain".