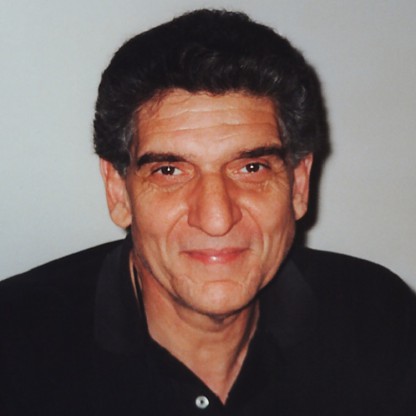 Andreas Katsulas was born on May 18, 1946 in St. Louis, Missouri, U.S., United States, is Actor. Andrew "Andreas" Katsulas was an American actor, best known for his supporting and negative roles in movies and TV series. He was never in any doubt or hesitation about his aim in life and jumped right into the professional theatre world, performing in plays in his teens. He was a remarkable and talented teenager with his heart and soul fully dedicated towards the world of acting and theatre. He displayed his theatre talent theatre around the globe from Lincoln Center in New York to the mean streets of Brooklyn. He also performed for inmates in prisons and mental institutions, and for workers in rock quarries in Australia and sewage plants in Switzerland. He appeared in many movies and TV serials throughout his career, leaving his significant mark in each one of his performances. Despite being a good human being and a fabulous artist, he became addicted to smoking. He loved smoking with a passion that cannot be described in words. It ultimately led to lung cancer and eventually resulted in his untimely death. He was a great actor who was deeply in love with his profession. His passion for acting inspired him each day to perform to the best of his abilities.
Andreas Katsulas is a member of Film & Theater Personalities 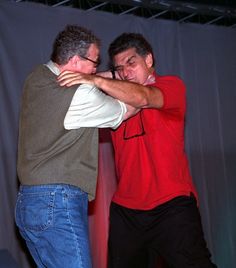 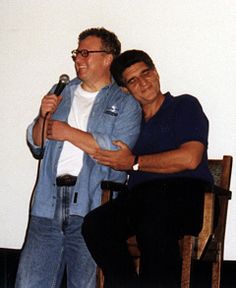 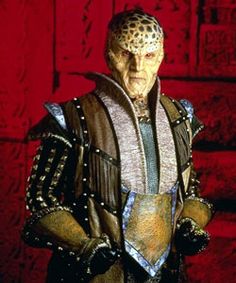 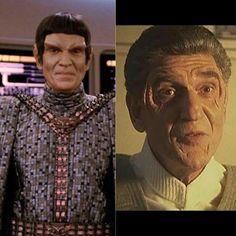 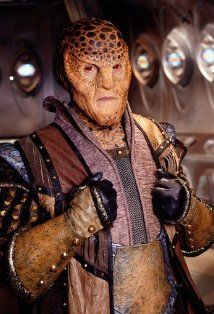 Born in St. Louis, Missouri, to a working-class Greek American family, he first became hooked on acting when he was four years old and his mother took him to a local community theater. He studied theatrical arts at Saint Louis University and earned a master's degree in theatre from Indiana University. From 1971 to 1986, he toured with Peter Brook's international theatre company, performing improvisational and prepared theater pieces on stages ranging from Lincoln Center to barrios in Venezuela. In 1981-82, he appeared on the CBS daytime drama (soap opera) Guiding Light as Lucien Goff, a mysterious one-eyed man (he wore a patch over one of his eyes), who tried to kill the character Mike Bauer twice.

Katsulas moved to Los Angeles, California, in 1986. His film roles include appearances in The Sicilian, Next of Kin, Someone to Watch Over Me, Sunset, Hot Shots! Part Deux, The Fugitive, and Executive Decision.

In early 2005, Katsulas was diagnosed with incurable lung cancer. Shortly before his death, he invited Straczynski, Peter Jurasik, and Douglas Netter to his house for one last dinner, during which he persuaded Straczynski to tell him all the secrets about the making of Babylon 5 that had been kept from the public, saying, "Tell me all the dirt. Tell me all the shit that went down behind the scenes that we never knew about. Who am I going to tell?"