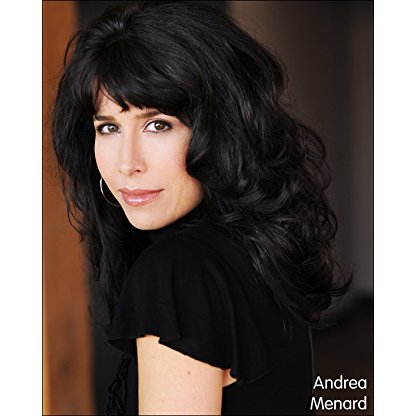 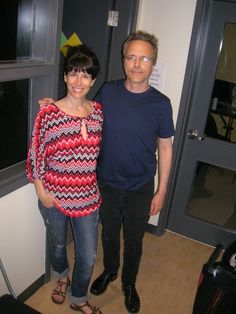 Menard was born in 1971 in Flin Flon, Manitoba and based in Saskatchewan.

An accomplished jazz singer, Menard wrote and composed a one-woman, musical one act play entitled The Velvet Devil which opened to rave reviews in 1998. A Soundtrack album featuring 18 songs was released in 2002 and the CBC made a film based upon the play which aired in Canada in April 2006. In 2005, Menard was featured on the compilation album, Real Divas - Torch Light Vol. II along with 15 other Canadian jazz vocalists. Menard's music has been used in a number of TV shows internationally, most notably her tongue-in-cheek ode to gender politics, "If I Were a Man", which was featured on an episode of the series Queer as Folk.

Menard, who is of Métis descent, is best known for her work on the television series Moccasin Flats (2003) (in which she played a Police Officer with the Regina Police Service in the city of Regina, Saskatchewan) and for her starring role as Constable Tara Wheaton in the television series Rabbit Fall (2007–2008). She is currently the voice of characters Sarah Merasty and Kohkum on the APTN stop motion animated program Wapos Bay: The Series (2005–Present).

Menard's second CD, Simple Steps, was released on December 3, 2005. In the fall of 2005, she could also be seen in television advertisements for SaskTel's Internet Service. Her third album, a collection of Christmas/winter songs entitled Sparkle, was released in 2008.