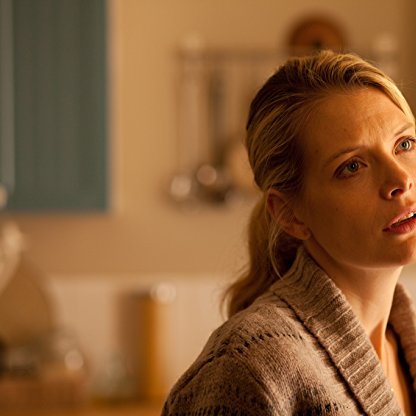 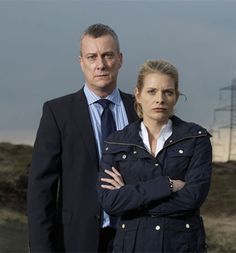 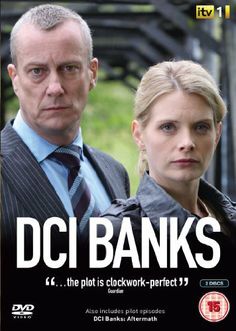 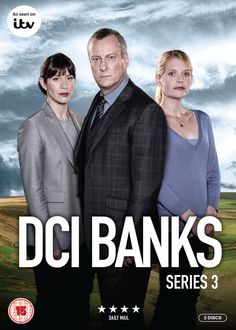 In 1993 she had her first film role, alongside Samantha Morton, in the musical comedy drama called The Token King, set in a high school in Nottingham. Among her extensive work since then, Lowe guest starred in two episodes of the second season of The Tudors in which she played Lady Eleanor Luke, a fictional noblewoman who was briefly the mistress of Henry VIII, played Vicky in the 2009 TV movie, The Unloved, and she plays the role of Annie Cabbot in the British television network ITV series DCI Banks (2011 - ), having played in its pilot, DCI Banks: Aftermath (2010).