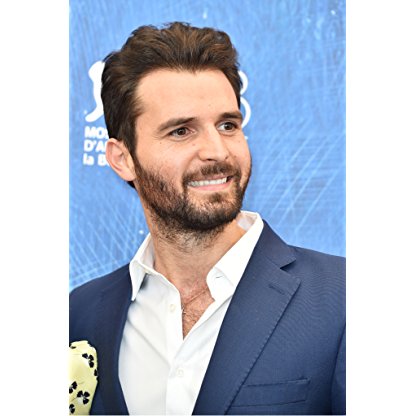 In September of that same year, he returned to his hometown to produce his first film which was financed through crowd-funding from local Investors willing to sponsor his project for small donations. A year later, he had produced his first film The Cavalier of Love (2003).

After failing to distribute it in local cinemas, Iervolino began the initiative: Cineschool Day. This strategy involved adding his films into Cassino schools' curriculums giving students the opportunity to go to the watch the films during the day-time at a reduced price. The screenings would then be followed by social debates amongst their classes. For this purpose, Iervolino put together a library of films already in existence with strong social themes and proposed them to schools, complete with information brochures and ideas for how the students could debate. The initiative gained enough traction in the small town that former Italian Prime Minister and Senator for Life Giulio Andreotti attended as spokesperson from 2011–2012 .

Following the launch of AMBI Media Group in 2013, Iervolino and his Business partner, Monika Gomez del Campo Bacardi, went on to launch AMBI Distribution in Beverly Hills and AIC Studios in Toronto. Today, AMBI Media Group has offices in London, China, and Italy as well.

Beginning in 2015, Iervolino and Lady Bacardi began the AMBI Gala Foundation and hosted the first annual AMBI Gala. The proceeds of the gala were given to the Prince Albert II of Monaco Foundation for investing in environmental causes. The gala was held just before the night of the TIFF in Toronto.

Iervolino is one of the first film producers to co-produce a film involving the Pope. Pope Francis appeared as himself in the film, Beyond the Sun, which premiered in Vatican City in September 2017. 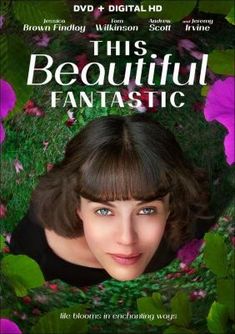