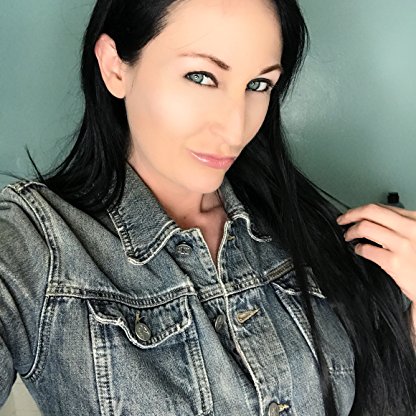 Andrea Collins was born in  Lewisburg, Tennessee, United States, is Actress, Special Effects. Andrea Collins was born in Lewisburg Tennessee, and spent her early years classically trained in ballet. As Andrea approached her teen years she began her pursuit towards studying acting. She actively enrolled in both theater, and method acting classes, performing shows throughout Tennessee. By her twenties, Andrea had branched off towards professional modeling, when she was scouted by Whilemena. Under their management, she worked on several national commercials, print campaigns, all the while continuing her theatrical training. Andrea went on to be featured in several music videos, with genres ranging from country, pop, to rock. This encouraged her to focus more on the acting side of her skill set, and take on more film related roles, and use her modeling as more of a supplement. Andrea has since then starred, been featured in, and worked on countless film projects. Her work includes short film, feature length, independent, television, and theatrical. Her look and talent is timeless, and classic, as she incorporates her roots as a southern ballerina, with her upbringing in the California rock and roll scene. She currently has her own production company Fatale Noir Productions, and is now directing, writing, and providing special effects services, along with continuing her own acting career.
Andrea Collins is a member of Actress 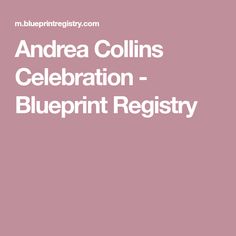 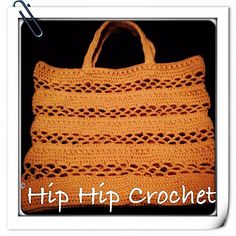 He has written three volumes of autobiography, humorous accounts of "growing up normal" in 1970s Northampton, struggling with art school in London in the 1980s, and forging a media career in the 1980s and 1990s: Where Did It All Go Right? (2003) (a Sunday Times and Smith's bestseller), Heaven Knows I'm Miserable Now (2004) and That's Me in the Corner (which draws its title from a line from the R.E.M. song Losing My Religion) published in May 2007.

Collins was a member of the Labour Party between the late 1980s and early 1990s, leaving after Labour's defeat in the 1992 General Election.

Collins started his career as a music Journalist, writing for the NME, Vox, Select and Q (where was Editor, 1995–97). He also wrote for and edited film magazine Empire in 1995. He formed a double-act with fellow music Journalist Stuart Maconie, presenting the Sony Award-winning BBC Radio 1 show Collins and Maconie's Hit Parade, after forging their style on a daily comedy strand on Mark Goodier's BBC Radio 1 drivetime show, and Collins & Maconie's Movie Club on ITV.

In 1998, Collins published his first book, Still Suitable for Miners, an authorised biography of the singer-songwriter Billy Bragg. The book was updated in 2002 and again in 2007.

In 2007, he was made patron of Thomas's Fund, a Northampton-based music therapy charity for children with life-limiting illnesses.

Collins' first solo-written comedy, Mr Blue Sky for BBC Radio 4, starred Mark Benton and Rebecca Front and aired in May and June 2011. It was recommissioned for a second series in 2012. It focused on Harvey Easter (Benton), an eternally optimistic man in his 40s and his more realistic wife Jax (played in series two by Claire Skinner), and the rest of the family including son Robbie, daughter Charlie and grandmother Lou. Jim Bob of indie duo Carter The Unstoppable Sex Machine recorded a cover of Mr Blue Sky by Electric Light Orchestra for the theme tune.

After its second series aired in April and May 2012 (Moira Petty in The Stage praised Benton's performance as "an essay in finely nuanced felicity"), Mr Blue Sky was not recommissioned for a third series.

In recent years, Collins has moved into script editing. He was script Editor on sitcoms The Persuasionists on BBC Two, Little Crackers (specifically Shappi Khorsandi's) on Sky1, the broadcast pilot of Man Down on Channel 4 (2013), two series of Badults on BBC Three (2013-2014), and the second series of Drifters for E4.

In 2014, he acted as a script consultant on The Inbetweeners 2.

He took over the weekly radio show Saturday Night at the Movies on classical music station Classic FM in March 2015 (from presenter and Composer Howard Goodall).