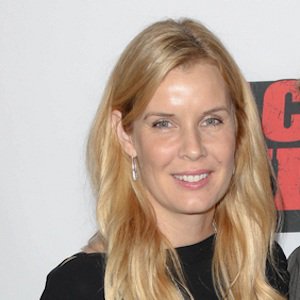 Before her reality debut, she created an eponymous candle and fragrance line.

A successful interior designer, she has appeared on television shows like Top Design and Home & Family. She also produced the 2013 series Starting Strong.

She married actor Faith both appeared with her on Growing Up Supermodel.

In 2013, she co-wrote and produced the film Our Wild Hearts which starred Martin Kove.