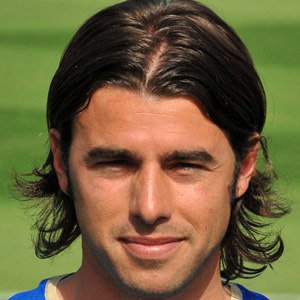 Soccer center back who made his senior career debut in 1998 for Rondinella. He became a member of the Italian national team in 2004.

He played his youth career at Rondinella before debuting for the senior team at 17.

He joined storied club Juventus, and scores his first goal for the club on a penalty kick on May 13, 2012, in a 3-1 win against Atalanta.

In 2011 he joined Juventus and played alongside Gianluigi Buffon. 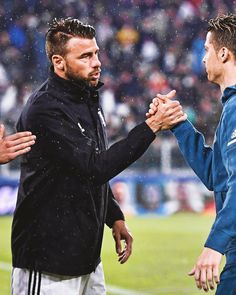 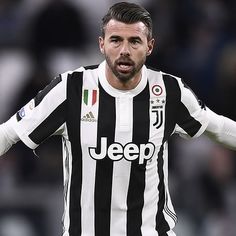 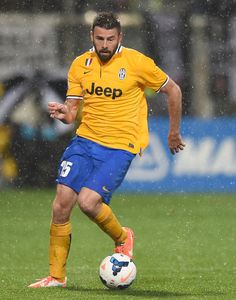 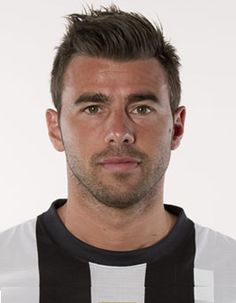 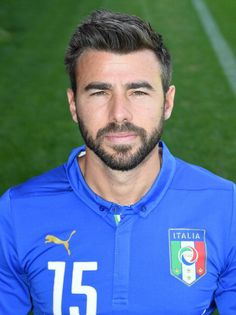 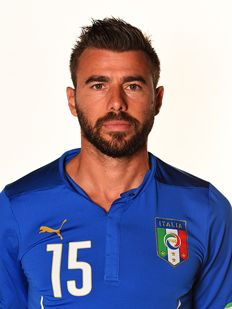 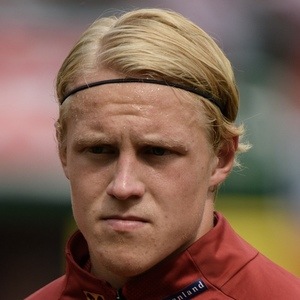 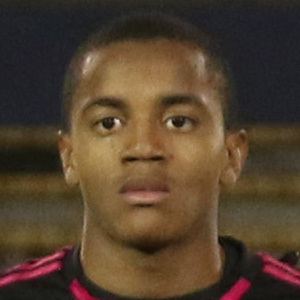 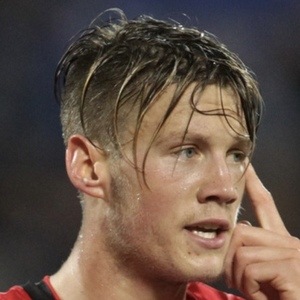 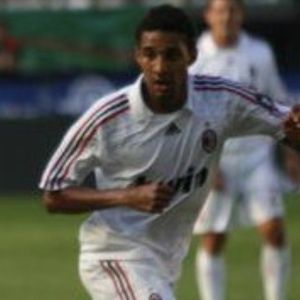 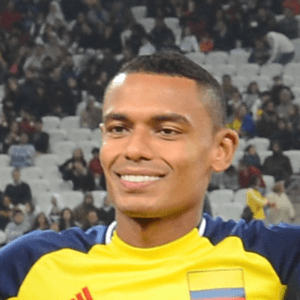 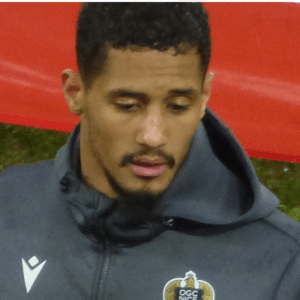 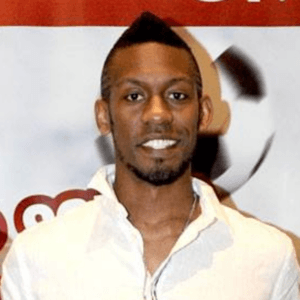 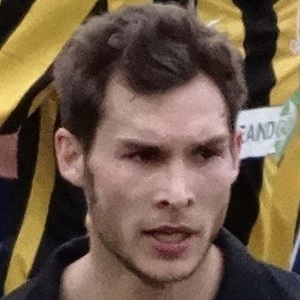 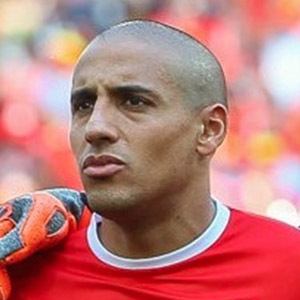 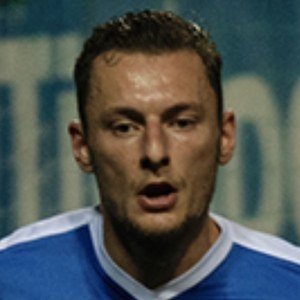