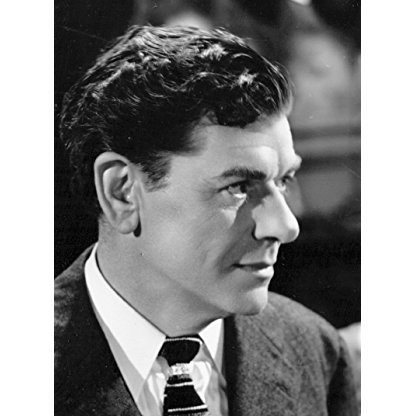 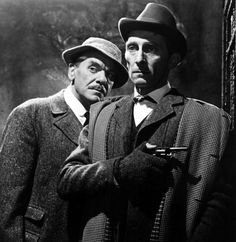 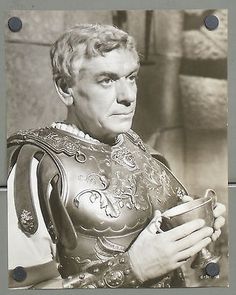 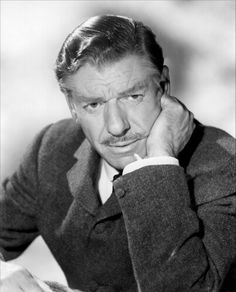 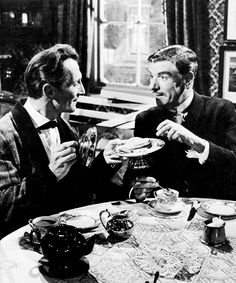 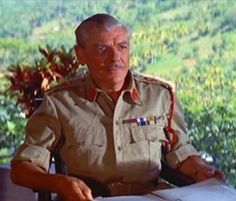 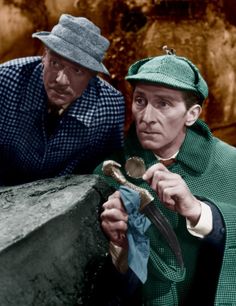 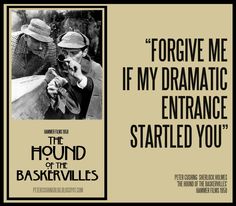 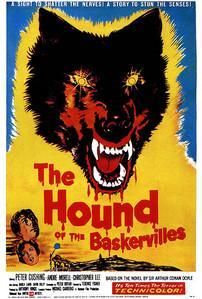 Towards the end of the 1930s he began appearing in films, making his debut on the big screen in 13 Men and a Gun (1938). He appeared frequently in several early drama productions on the BBC's fledgling television Service, featuring in such roles as Mr Wickham in Pride and Prejudice (1938) and Le Bret in Cyrano de Bergerac (1938). The onset of the Second World War interrupted his acting career, and he joined the Royal Welch Fusiliers in 1940. He served with the regiment until 1946, by which time he had attained the rank of major.

Morell was born in London, the son of André and Rosa Mesritz. Prior to taking up acting professionally he trained as a motor Engineer, while also participating in amateur theatrical productions. He turned professional in 1934, initially acting under the name André Mesritz; he anglicised his surname to Morell in 1936, and adopted the latter name legally by deed poll in 1938.

In 1938 he joined the Old Vic theatre company, and appeared in several of their high-profile productions both at their home theatre and on tour throughout Britain and across the rest of the world. He appeared in Hamlet as Horatio opposite Alec Guinness in the title role, and as Alonso in John Gielgud's production of The Tempest. He played Mercutio in a production of Romeo and Juliet mounted by the Old Vic company at Streatham in 1939, with Robert Donat as Romeo. This was Morell's favourite role from his career. His performance in the play was praised by The Times's critic as "a neat and carefully studied portrait; he is admirable in all his cynical and humorous passages", although the reviewer did add that "one could wish that he had left this manner for the speech about Queen Mab and addressed this, as a piece of direct poetry, directly to the audience."

As well as these and other television appearances, Morell gained several notable film roles towards the end of the 1950s. He appeared in two films which won the Academy Award for Best Picture; The Bridge on the River Kwai (1957), as Colonel Green, and Ben-Hur (1959) as Sextus. With Peter Cushing as Sherlock Holmes, he played Arthur Conan Doyle's character Doctor John H. Watson, in Hammer Film Productions' version of The Hound of the Baskervilles (also 1959). Morell was particularly keen that his portrayal of Watson should be closer to that originally depicted in Conan Doyle's stories, and away from the bumbling stereotype established by Nigel Bruce's interpretation of the role. An earlier Hammer film in which Morell appeared was The Camp on Blood Island (1957).

Morell returned to the theatre after the war, including another period at the Old Vic in the 1951–52 season. The New Statesman's critic T. C. Worsley wrote of his performance in a star-studded revival of King Lear that "Mr Morell's Kent is the best I remember since Sir Ralph Richardson's." Of his performance in the title role in Tyrone Guthrie's production of Timon of Athens, the Daily Mail wrote: "From his stage and screen performances we know him already as an eminently dependable actor, but last night he became a spectacular actor."

However, he now increasingly began to win leading parts on television, and in 1953 was cast by the television Director Rudolph Cartier in a play called It Is Midnight, Dr Schweitzer. Cartier was impressed with Morell's performance in this play, and offered him the leading role in a science-fiction serial he was preparing with the Writer Nigel Kneale, entitled The Quatermass Experiment. Morell considered the not-yet-completed script, but decided to decline the offer; the part went instead to his co-star from It Is Midnight, Dr Schweitzer, Reginald Tate.

Morell continued to appear in Hammer's horror films in the ensuing decade. He had parts in the Shadow of the Cat (1960), She (1964, again with Peter Cushing) and its sequel The Vengeance of She (1967), the lead in The Plague of the Zombies (1965), and The Mummy's Shroud (1966). He also starred with Cushing in Hammer's Cash on Demand, playing the same role he had played opposite Richard Vernon in the original TV play, The Gold Inside, but turned down the opportunity of reprising the title role in Hammer's feature film adaptation of Quatermass and the Pit (1967).

Morell continued to act successfully on television throughout the decade, with guest roles in episodes of series such as The Avengers (1963 and 1965), Danger Man (1965), Doctor Who ("The Massacre of St Bartholomew's Eve" 1966), The Saint (1965) and in The Caesars (1968) in a prominent role as the Roman Emperor Tiberius.

In 1969, he became the vice President of Equity, the trade union for British actors and performers. He then served as President of the organisation for a year from 1973–74. During this time he was involved in a dispute in which Equity threatened to expel Laurence Olivier as a member due to comments he made in a newspaper feature about the possibility of forming a breakaway union. The union also suffered from financial problems, and Morell continued to warn against destructive divisions amongst the members when he stepped down as President.

Despite his involvement in union Business he continued to be a busy working actor. He appeared in Stanley Kubrick's Barry Lyndon (1975) as a nobleman friend of the title character. His last television work was an episode of the ITV series The Professionals in 1978, the year of his death. The animated film version of The Lord of the Rings, in which he voiced the character of Elrond, was released the same year, but his final film work was not seen until the year after his death. This was as the judge in The First Great Train Robbery.

Morell, who smoked up to 60 cigarettes a day until he gave up in 1976, died from lung cancer in London on 28 November 1978, at the age of 69. He was survived by his wife Joan Greenwood and their son Jason. Jason Morell also became an actor, appearing in films such as Mrs. Brown (1997, as Lord Stanley) and Wilde (also 1997, as Ernest Dowson).

This successful collaboration with Cartier and Kneale resulted, four years later, in him once again being offered the role of Professor Bernard Quatermass for the pair's third serial in the series, Quatermass and the Pit, although on this occasion another actor – Alec Clunes – had already turned them down. This time Morell accepted the part, and is regarded by several critics as having provided the definitive interpretation of the character. Morell personally found that in later years it was the role for which he was most often remembered by members of the public.