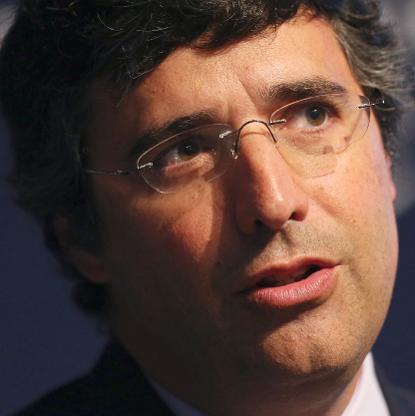 Andre Esteves was born on 1967 in Sao paulo, Brazil, Brazil. Andre Esteves is the controlling shareholder of Brazilian investment bank and asset manager BTG Pactual. Accused of obstruction of justice in connection with Lava Jato ("Operation Car Wash"), Brazil's largest corruption scandal, Esteves was thrown in jail for almost three weeks in 2015 before being placed in house arrest in December that year. He was released from house arrest in April of 2016 and a day later named a senior partner at bank BTG Pactual, where he is a controlling shareholder. He'd been chairman and CEO prior to his arrest. He denied the charges and the case is pending. Esteves began his career working as an intern in the IT department of investment bank Pactual. He worked his way up as an ace trader while Brazil was experiencing hyperinflation. He eventually acquired control of the bank and sold it to UBS in 2006, forming the Brazilian subsidiary UBS Pactual. In 2009 he engineered the sale of UBS Pactual to investment firm BTG. In July 2014 the bank agreed to buy Assicurarioni Generali SpA (G)'s Swiss private-banking unit BSI Group for $1.7 billion, as part of Esteves' plans to expand internationally due to the stagnation of the Brazilian economy.
Andre Esteves is a member of Finance and Investments 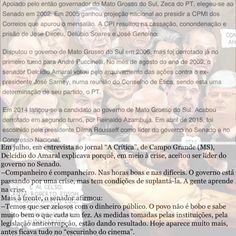 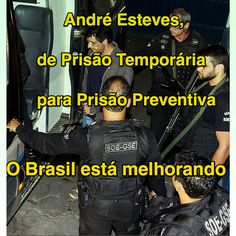 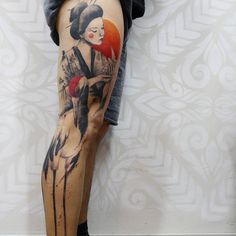 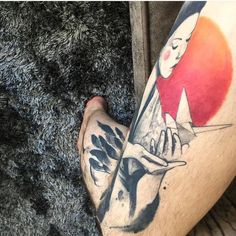 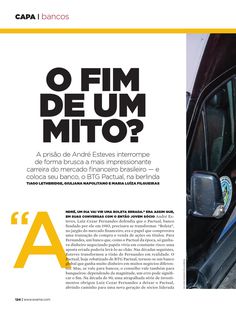 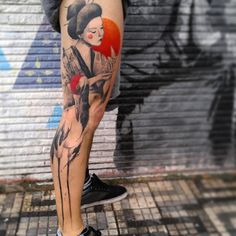 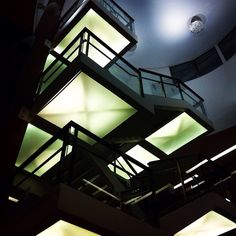 After graduating from the Federal University of Rio de Janeiro, André Esteves joined Pactual and within "a year he was a member of the bank's foreign debt trading team, and within two he was managing IPOs and M&A deals." In 1992, Esteves made a partner for helping the bank "to post a 59 percent return on capital". UBS purchased Pactual in December 2006, and in June 2008, Esteves left the bank along with key Brazilian partners to create BTG, a global investment company. In April 2009, Esteves, along with other partners, purchased Pactual back from UBS for $2.5 billion. He discussed these events in 2013 in an interview for the Creating Emerging Markets project at the Harvard Business School. Esteves arrives at his office as early as 6:30 AM and "often calls partners together for meetings as late as 10:00 p.m." He also holds regular study meetings with BTG Pactual Directors at his home.

Bloomberg reported that "In three separate cases since 1999, Brazil’s central bank and securities commission alleged Pactual had illegally transferred profits to foreign funds to disguise gains and avoid taxes." As such, "Esteves and his partners received warnings in the first two incidents." Furthermore, "In the third, he and another partner were ordered to pay a combined settlement of 100,000 reais ($50,000), with Pactual paying another 4 million reais."

Arthur Rutishauser in Sonntagszeitung argued that the way Esteves acquired 27% of his bank is an Example of an insider case: Esteves sold the bank in 2006 for 3.1 billion SFr to UBS, where Huw Jenkins was a key decision maker and heavily involved in that transaction. Esteves later repurchased Pactual back in 2009 for 2.5 billion SF after being allowed to leave UBS to set up BTG. Huw Jenkins was ejected from UBS in 2007 and disappeared then resurface as a senior partner and board member at BTG Pactual in 2010.

In April 2012, André Esteves was fined €350,000 for insider trading in Italy and officials "also froze €4.2 million of Mr. Esteves's personal assets and barred him from acting as an officer in an Italian company for six months." Italy’s Consob did this because, they said, that "the 43-year-old Latin American banker bought the shares in November 2007 knowing that the group was planning to enter a joint venture with Brazilian rival JBS." Esteves' insider trading "force[d] the bank to amend its prospectus, give Investors the option of reconsidering bids for BTG shares, and put a cloud over one of this year's highest profile bank deals." Reuters reported that the "Consob said it notified Esteves of its accusations in November 2010. It said Esteves denied the allegations." Furthermore, Esteves planned to "appeal the action", but did not do so, citing cost and a loss of time as his reasons.

In 2013, Charles Rosier, a partner of BTG Pactual, was convicted in the largest insider trading case in the history of France. While at UBS, at the end of March and early April 2008, he and his cousin Joseph Raad used inside information to purchase shares and options in Geodis just before the announcement of a takeover bid. Of significance, Rosier worked at UBS when he participated in the insider trades when André Esteves, now CEO, partner and Director of BTG Pactual, still worked for UBS as head of fixed income in charge of $1.7 trillion USD. Esteves had also committed inside trades while at UBS only a few months earlier in November 2007. Also of significance, Huw Jenkins, partner and Director and chairman of BTG Pactual and formerly CEO of UBS Investment Bank, was a consultant to UBS at the same time.

On December 17, 2015, Esteves was released from prison, three weeks after being arrested. BTG's bonds and shares subsequently increased. Esteves had to remain at home until he found employment, the Brazilian supreme court said in a statement. Judge Teori Zavascki ruled that Esteves could not have any management role in any of the companies being investigated as part of the corruption probe. The names of those companies were kept sealed. Shares of BTG rose 7.7 percent to 15.62 reais at 3:55 p.m. in Sao Paulo, after gaining as much as 12 percent. The company's $1 billion of notes due 2020 rose 3.1 cents to 72.15 cents on the dollar. Esteves’s attorneys argued that he was only arrested because he's one of the wealthiest people in Brazil, according to court documents filed this month with the supreme court. After landing a job, Esteves must still remain at home at night and during days off, according to the supreme court's press office, which said he must surrender his passport and appear in court every 15 days. A BTG press official said the bank had no immediate comment.

On the 27 April 2016, hours after Brazil's Supreme Court freed him from house arrest, a smiling Esteves addressed employees at Grupo BTG Pactual’s headquarters. The bank confirmed in a statement that he will be a senior partner, advising on strategy and the development of activities and operations. In his remarks, Esteves denied wrongdoing, as he has in the past; as part of Operation Carwash. Brazil's high court lifted that order, and Esteves’s Lawyer, Antonio Carlos de Almeida Castro, said by text message that the Billionaire is free of all charges and can return to the office. BTG shares rose 1.6 percent to 19.97 reais as of 4:38 p.m. in Sao Paulo trading on Wednesday. It followed a 6.2 percent rally on Tuesday.