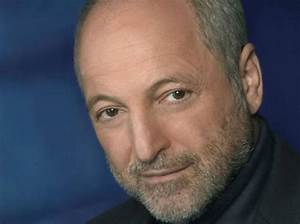 His parents were Sephardic Jews, of Turkish and Italian origin, from families that had settled in Alexandria in 1905. As members of one of the Mutamassirun ("foreign") communities, his family members were unable to become Egyptian citizens. As a child, Aciman mistakenly believed that he was a French citizen. He attended British schools in Egypt. His family was spared from the 1956–57 exodus and expulsions from Egypt. However, increased tensions with Israel under President Gamal Abdel Nasser put Jews in a precarious position and his family left Egypt nine years later in 1965.

Aciman's 1995 memoir Out of Egypt was reviewed widely. In The New York Times, Michiko Kakutani described the book as a "remarkable memoir...that leaves the reader with a mesmerizing portrait of a now vanished world." She compared his work with that of Lawrence Durrell and noted, "There are some wonderfully vivid scenes here, as strange and marvelous as something in García Márquez, as comical and surprising as something in Chekhov."

He is the author of several novels, including Call Me by Your Name (winner, in the Gay Fiction category, of the 2007 Lambda Literary Award) and a 1995 memoir, Out of Egypt, which won a Whiting Award.

In 2009, he was Visiting Distinguished Writer at Wesleyan University.