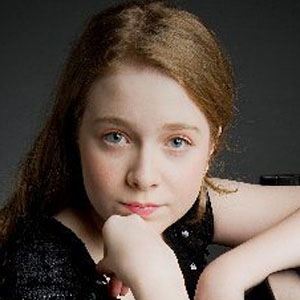 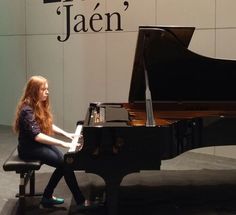 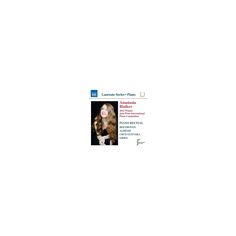 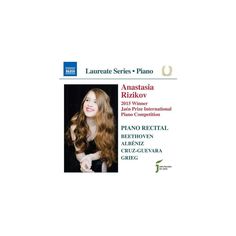 She began studying piano at age five and was transferred to a home education program after six years of elementary school.

She made her orchestral debut with the National Philharmonic Symphony Orchestra of Ukraine at the stunning age of seven.

Her mother was Liana Rizikov.

She was showcased on The Oprah Winfrey Show during a feature on gifted children.