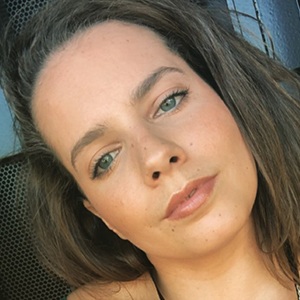 Diver who competed at the 2012 Summer Olympics in the 3 meter springboard synchro.

She attended the Australian Institute of Sport on a diving scholarship.

She won a bronze medal at the 2010 Commonwealth Games in the 10 meter synchro.

She was born in Malvern, Victoria.

She was part of an Australian contingency at the 2012 Olympics that included Alicia Coutts. 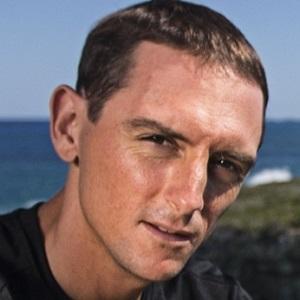 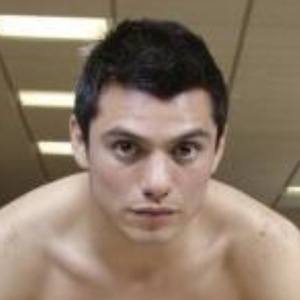 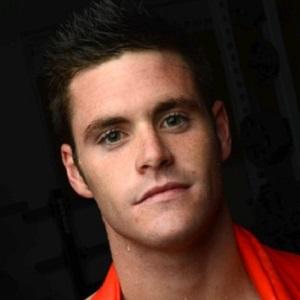 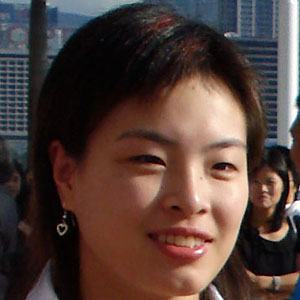 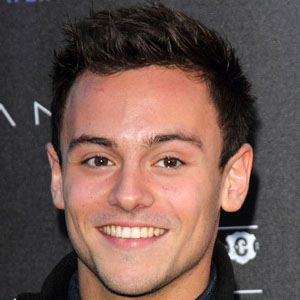 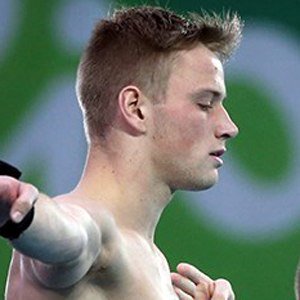 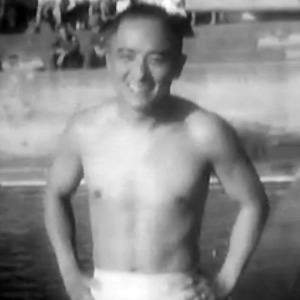 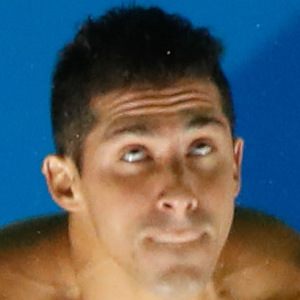 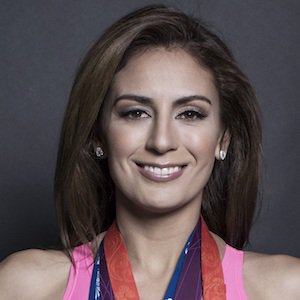 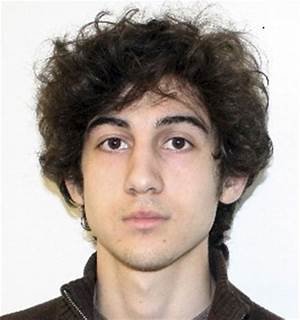