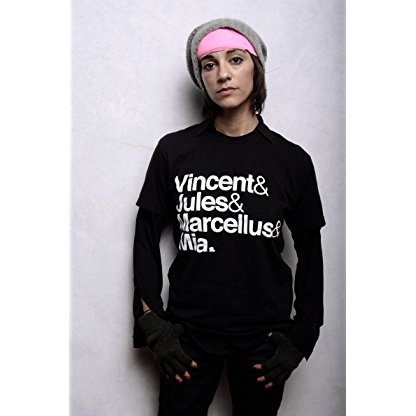 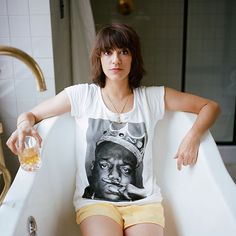 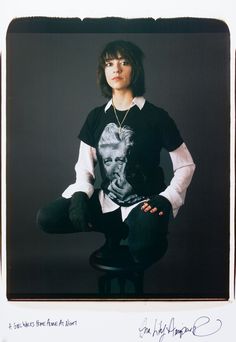 Amirpour has written, produced and directed a number of short films before her directorial debut with A Girl Walks Home Alone at Night. Among them is a 2011 short of the same name, which won a "Best Short Film" award at the 2012 Noor Iranian Film Festival and features Nazanin Boniadi in the role played by Sheila Vand in the feature, as well as Marshall Manesh and Dominic Rains from the feature film version.

Amirpour has written the short films I Feel Stupid (2012) (directed by Milena Pastreich), and part of the story for the feature film The Garlock Incident (2012), in which she also stars.

At the film's premiere, VICE Creative Director Eddy Moretti, whose company released the film, called Amirpour "the next Tarantino". The New York Times's A.O. Scott also remarked that the film had a "Jim Jarmusch-like cool" and a "disarmingly innocent outlaw Romanticism." In the wake of the film's release, Filmmaker named her to their 2014 list of the 25 New Faces of Independent Film.

In July 2016, it was announced Amirpour would direct an episode of the documentary series Breakthrough for National Geographic Channel.