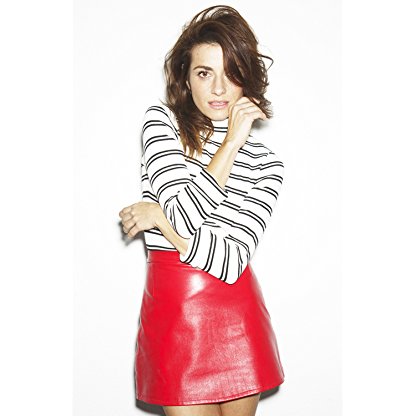 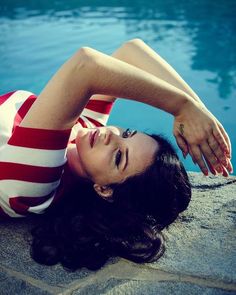 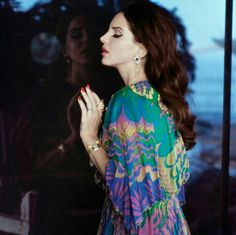 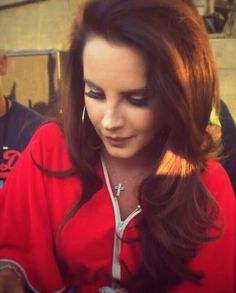 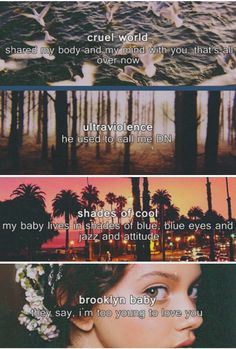 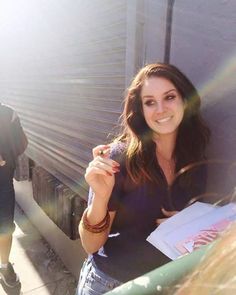 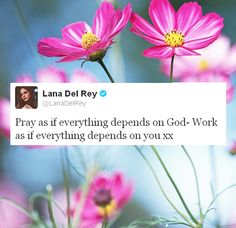 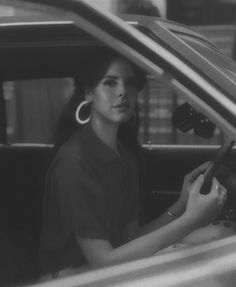 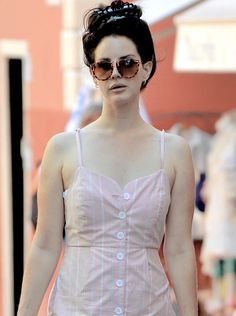 Del Rey was born in Alicante, Valencia, Spain. She worked in productions of the musical Hoy No Me Puedo Levantar, and had minor roles in the TV series' Un paso adelante, Arrayán, and Bicho malo (nunca muere) (es) before landing the role as Olivia Gómez in La pecera de Eva (es). Since 2015, Del Rey has played one of the main characters, Trini Crespo, in the long-running Spanish TV drama Acacias 38 (es), which attracts over 1 million viewers.