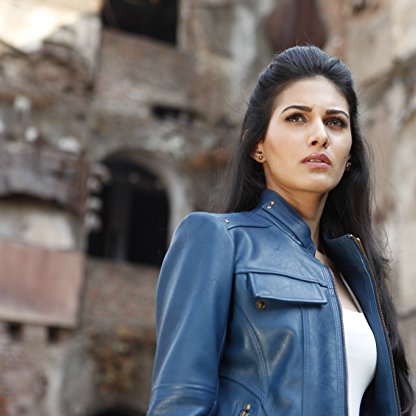 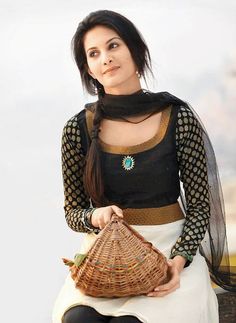 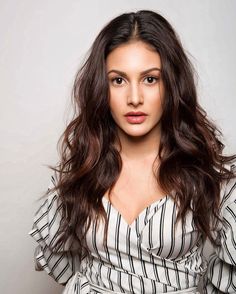 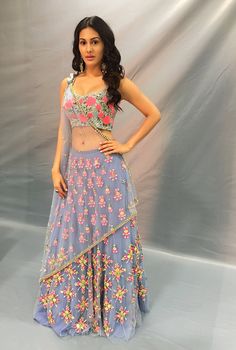 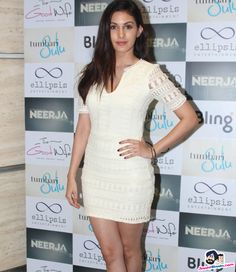 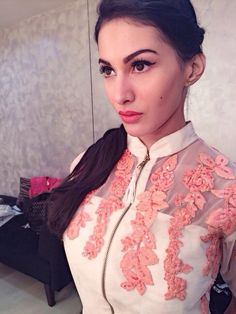 Amyra has finished shooting for her first international project, Kung Fu Yoga alongside Jackie Chan which is released in India on 3 February 2017. She has also started filming for Oodi Oodi Uzhaikanum starring Santhanam.

Amyra Dastur will soon be seen in Director Akshat Verma's next, titled Kaalakaandi, starring Saif Ali Khan. Amyra has already shot for the song in the film which is an upbeat dance number and has some fun lyrics. The track has been choreographed by Adil Malik of Kar Gayi Chul fame. she is all set for her Telugu debut in 2018 with Rajugadu opposite Raj Tarun and also fiming Manasuku Nachindi opposite Sundeep Kishan directed by Manjula Ghattamaneni.