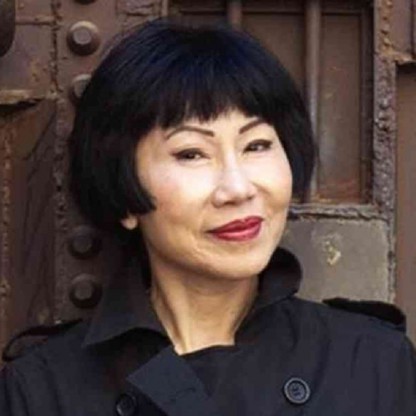 Amy Tan was born on February 19, 1952 in Oakland, California, American, is Writer. Amy Tan is an American author of Chinese origin who mainly explores the elements of mother-daughter relationships in her works. She has produced several works of fiction, as well as non-fiction, the best known of which is ‘The Joy Luck Club’, which revolves around the lives of four mothers and their four daughters. The book won many prizes and has been translated into several languages. Many of her other novels such as ‘The Kitchen God’s Wife’ and ‘The Bonesetter’s Daughter’ have also become bestsellers. A critically acclaimed author today, she had always dreamed of making a career in writing. When she was a student, her parents expected her to become a neurosurgeon but she defied them by joining an English Major course. After working as a technical writer for some time, she took to writing fiction. Her first novel, ‘The Joy Luck Club’ became a New York Times bestseller and won her many accolades and prizes. The book has also been adapted into a successful movie for which she co-wrote the screenplay. She went on to author other novels which were also well received by the readers and critics alike. She also writes books for children. One of her children’s books, ‘Sagwa, the Chinese Siamese Cat’ was adapted into a television program.
Amy Tan is a member of Writers 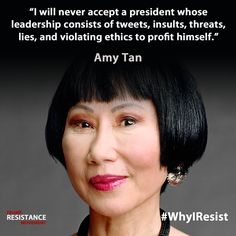 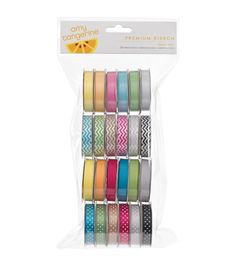 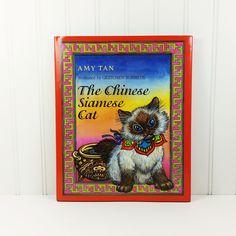 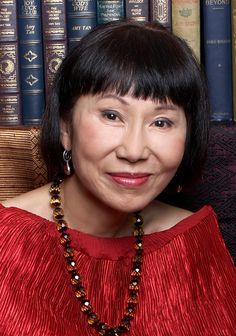 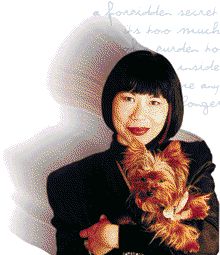 Tan and her mother did not speak for six months after Tan dropped out of the Baptist college her mother had selected for her, Linfield College in Oregon, to follow her boyfriend to San Jose City College in California. Tan met him on a blind date and married him in 1974. Tan later received bachelor's and master's degrees in English and linguistics from San Jose State University. She also participated in doctoral studies in linguistics at UC Santa Cruz and UC Berkeley, but abandoned her doctoral studies in 1976.

Daisy subsequently moved Amy and her younger brother, John Jr., to Switzerland, where Amy finished high school at the Institut Monte Rosa, Montreux. During this period, Amy learned about her mother's previous marriage to another man in China, of their four children (a son who died as a toddler and three daughters), and how her mother left these children behind in Shanghai. This incident was the basis for Tan's first novel The Joy Luck Club. In 1987, Amy traveled with Daisy to China. There, Amy met her three half-sisters.

Tan has written several other novels, including The Kitchen God's Wife, The Hundred Secret Senses, The Bonesetter's Daughter, Saving Fish from Drowning, and The Valley of Amazement. She also wrote a collection of non-fiction essays entitled The Opposite of Fate: A Book of Musings. In addition to these, Tan has written two children's books: The Moon Lady (1992) and Sagwa, the Chinese Siamese Cat (1994), which was turned into an animated series that aired on PBS.

In 1998, Tan contracted Lyme disease, which went misdiagnosed for a few years. As a result, she suffers complications like epileptic seizures. Tan co-founded LymeAid 4 Kids, which helps uninsured children pay for treatment. She wrote about her life with Lyme disease in The New York Times.

While in school, Tan worked odd jobs—serving as a switchboard operator, carhop, bartender, and pizza maker—before starting a writing career. As a freelance Business Writer, she worked on projects for AT&T, IBM, Bank of America, and Pacific Bell, writing under non-Chinese-sounding pseudonyms.