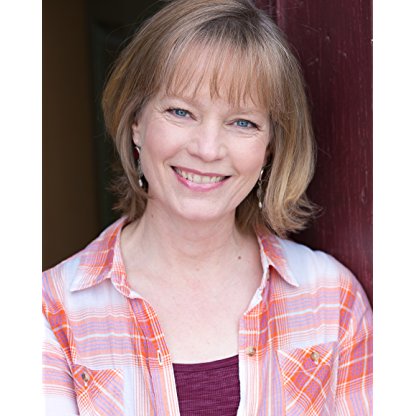 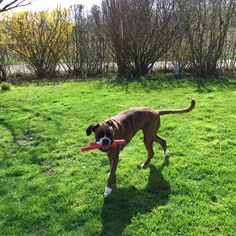 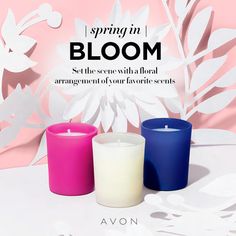 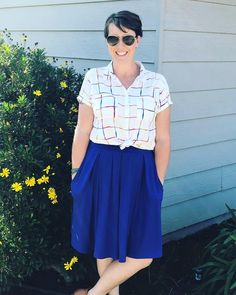 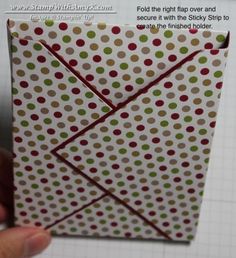 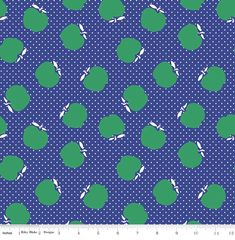 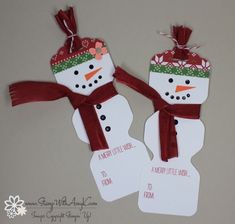 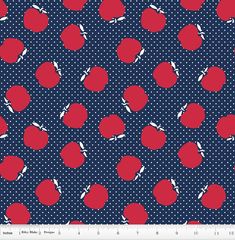 In 1986, she played Britta Englund, a former KGB agent who was involved in a love triangle with Patch Johnson and Bo Brady, on Days of Our Lives, where she met actor Robert Poynton who played "John Black". They married in 1987 and had a son, but divorced in 2004.

In 1987, she played a recurring role in a major story arc on Dallas as Lisa Alden, the biological aunt of Christopher Ewing. She played Missy, the sexy stepmother of Bill and later Ted, in Bill & Ted's Excellent Adventure, and its sequel Bill & Ted's Bogus Journey. Stoch also appeared in four television movies of the Gunsmoke series, as Marshal Matt Dillon's daughter "Beth", and also made a guest appearance on an episode of Matlock.

In 2012, she completed a PhD in Theatre History, Theory, and Criticism from the University of Illinois at Urbana–Champaign.