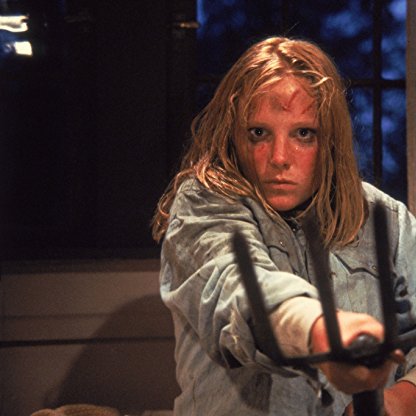 Amy Steel was born on May 03, 1960 in  Pennsylvania, United States, is Actress, Writer, Miscellaneous Crew. Amy Steel's acting career began in West Chester, Pennsylvania in 1973 when she attended Westtown school of dramatic arts. After two summers of dramatic training, Amy joined Barley-Sheaf Players and starred in two productions. She temporarily left the theatre to further pursue her academic career at the prestigious Kent school in Kent, Conneticut. After three years at Kent, Amy left to attend a small college in Palm Beach, Florida where she majored in communications and broadcasting. It was there that John Casablancas, President of the renowned Elite model Agency discovered her.Amy left Florida for New York in June 1979. Career opportunities in modelling, television and film soon followed. Amy has appeared in many television commercials, several soap operas and many hit movies. Today her film and TV career continues to shine.
Amy Steel is a member of Actress 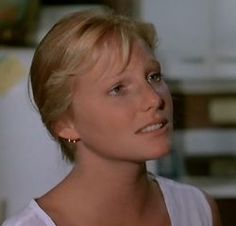 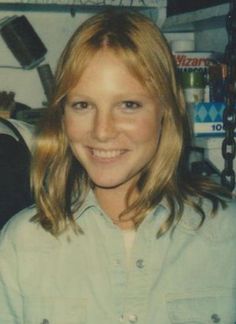 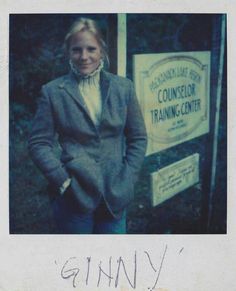 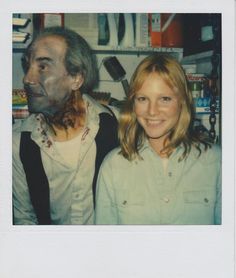 Steel began her career with guest roles in the CBS soap opera Guiding Light as Trudy Wilson from 1980–1981, and as Peggy Warner on All My Children in 1980. In 1981, Amy made her film debut in the film Fat Chance before being cast as Ginny Field in the horror film Friday the 13th Part 2. She won the part through an audition and it went on to become one of her most recognizable performances. The film earned over $21 million at the box office. She was offered the chance to reprise the role for the third film in the long-running series, but was hesitant because she feared being typecast and was persuaded to turn it down by her agent at the time. She does however make a brief cameo appearance on a news report shown in the film. Steel described filming the window scene in Part 2 as a stressful experience. In a March 2010 interview, she stated:

In 1982, Steel had guest roles in the television series Seven Brides for Seven Brothers (1982) as Allison Freleng, Family Ties (1982) as Stephanie Brooks, CHiPs as Kelly Monahan, The A-Team (1983) as Kathy Ludlam, before being cast as Pam Elliott in the sci-fi series The Powers of Matthew Star alongside Peter Barton, who went on to appear in Friday the 13th: The Final Chapter. The series lasted until 1983. The same year, Steel had a cameo role as a party guest in the 1983 film Exposed. She was subsequently cast in the television films Women of San Quentin (1983) as Liz Larson and First Steps (1985) as Nan Davis. From 1983-1984, Steel portrayed Sharon in the short lived television series For Love and Honor.

During the filming of the 1985 television film First Steps, Steel developed a friendship with Nan Davis. In an interview, Steel said:

In 1986 she married Peter Pulitzer. She has two daughters. She serves as a marriage and family therapist intern at InBalance in the Santa Monica Mountains in California. She also has a private practice in Calabasas, California specializing in adolescent and mid-life transitions.

In 1994, Steel guest starred on Viper, Home Improvement, and Diagnosis: Murder before being cast in the television films Ray Alexander: A Taste for Justice and The Innocent. In 1995, she was cast in the television series The Commish and the television film Damaged and Deceived. In 1996, she guest starred on American Gothic and Chicago Hope. The following year, she portrayed Dr. Liz Michaels in an episode of Millennium. In 1999, Steel was cast in the films Valerie Flake and Tycus. The following year, she portrayed Commander Samantha Woodling in a guest appearance on JAG.

In 2003, Steel was cast as Claire Goodman Isenberg in the television film A Time to Remember. After this role, Steel took an extensive break from acting and became a psychotherapist. In 2009, Steel appeared as herself in the television documentary His Name Was Jason: 30 Years of Friday the 13th. In 2013, she appeared as herself in the documentary Crystal Lake Memories: The Complete History of Friday the 13th. In 2014, Steel made her first acting appearance in 11 years in the anthology horror film Tales of Poe. She starred alongside Adrienne King and Caroline Williams. Steel is set to reprise her role as Ginny in a short Friday the 13th sequel set 40 years after the original film. She is co-writing the film with King.