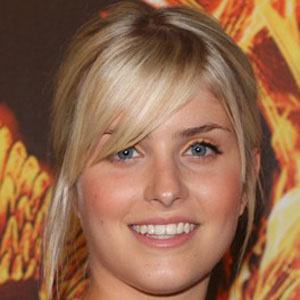 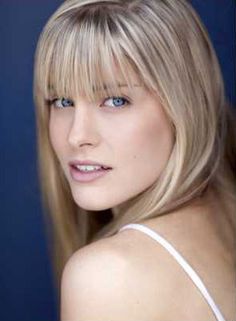 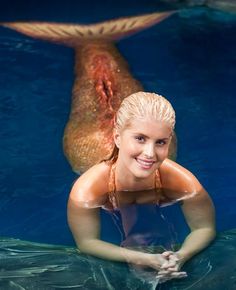 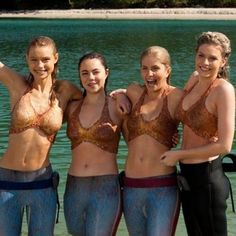 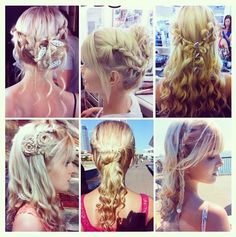 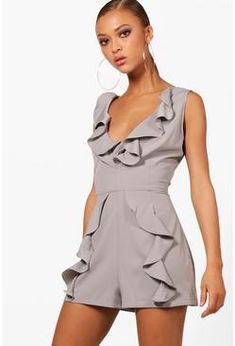 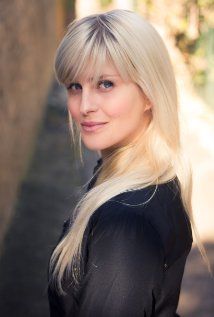 She worked in musicals and theater plays before Mako Mermaids.

She made an appearance in the 2013 comedy Border Protection Squad.

She was born and raised in Victoria, Australia. She began dating Edward Laubert in 2012.

She acted opposite Lucy Fry on Mako Mermaids.