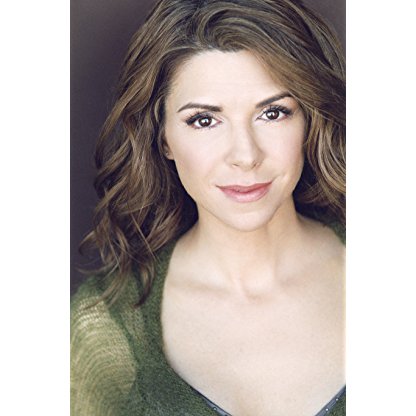 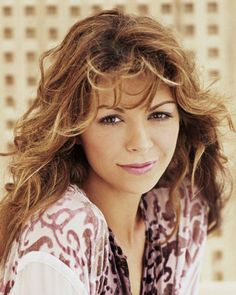 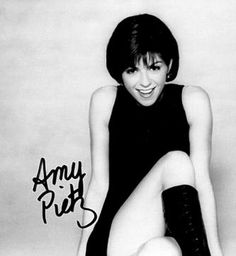 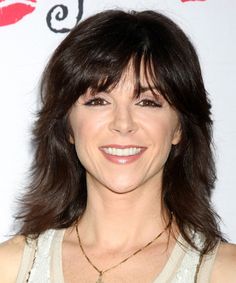 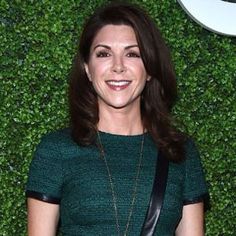 Pietz began her career playing small roles on television series such as Star Trek: The Next Generation, and well as films Rudy (1993) and Jingle All the Way (1996). In 1995 she was regular cast member on the short-lived The WB sitcom Muscle, before her breakthrough role as Annie Spadaro in the NBC sitcom Caroline in the City starring Lea Thompson. The series aired from 1995 to 1999. She was nominated for a Screen Actors Guild Award for Outstanding Performance by a Female Actor in a Comedy Series for the role in 1999. The following year, Pietz went to star alongside Steven Weber on the NBC sitcom Cursed. The series was canceled after single season in 2001. She later played Martha Boswell in the stage musical The Boswell Sisters.

Pietz married actor Kenneth Alan Williams in 1997 in her native Milwaukee. They have since divorced. Pietz gave birth to a son when she was 23, Benjamin, whom she subsequently gave up for adoption.

From 2004 to 2006, Pietz starred as Jennifer Aspen's crazy sister in the ABC sitcom Rodney. During 2007-08 season, she played the mother in The CW sitcom Aliens in America. She also had guest starring roles on Ally McBeal, CSI: Crime Scene Investigation, The Division, Law & Order: Special Victims Unit, Burn Notice, The Closer, Curb Your Enthusiasm, Nip/Tuck, Desperate Housewives, Two and a Half Men, and How to Get Away with Murder. She also had a recurring role as Donna in the NBC comedy series The Office in 2010.

In 2011, Pietz played Meredith King, the mother of Chloe King, in the short-lived ABC Family drama series The Nine Lives of Chloe King. In 2016, she was cast as lead character's boss in The CW comedy-drama series No Tomorrow.

In 2016, Pietz guest-starred in the 4th season of "Marc Maron"'s IFC series "Maron" as Natalie, a fellow rehab patient.