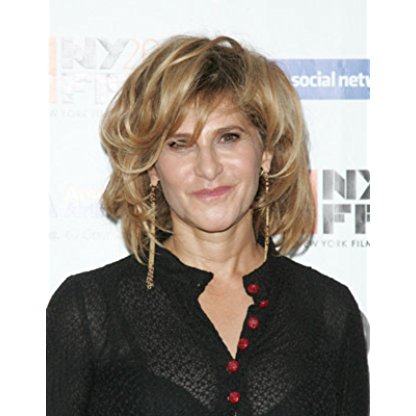 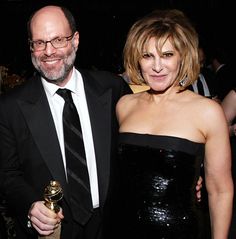 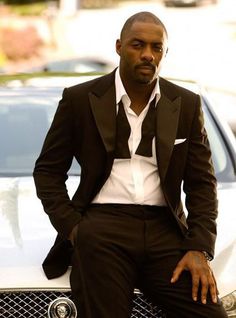 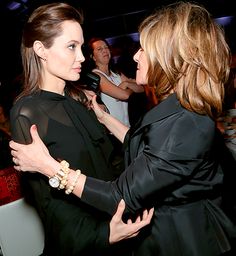 Pascal was born on March 25, 1958 in Los Angeles, California. Her father, Anthony H. Pascal, was an economic researcher at the RAND Corporation who wrote about African American social inequality and the cost of AIDS. Her mother, Barbara Pascal, was a librarian and owner of an art bookstore, Artworks. Her family is Jewish. Pascal attended Crossroads School in Santa Monica. She then worked as a bookkeeper at Crossroads School while getting her international relations degree at UCLA.

Pascal started her career as a secretary working for Producer Tony Garnett at the independent production company Kestrel Films. From 1986 to 1987, she served as Vice President of Production at 20th Century Fox.

Pascal joined Columbia Pictures in 1988, where she was responsible for the development of films including: Groundhog Day, Little Women, Awakenings, and A League of Their Own. She left Columbia in 1994 and served for two years as the President of Production for Turner Pictures while Scott Sassa was President of Turner Entertainment. During her time at Turner, Pascal hired Damon Lee as a development Director.

Pascal rejoined Columbia in 1996 as the studio’s President after Turner Pictures merged with Warner Bros. In 1999, Pascal became Chair of Columbia Pictures.

Pascal married Bernard Weinraub, a former film-business reporter for The New York Times and Playwright, in 1997. They reside in Brentwood, Los Angeles, and have a son.

In 2001, Pascal was honored with the Women in Film's Crystal Award, which recognizes those whose work has helped to expand the role of women in the entertainment industry. Pascal has been included in The Hollywood Reporter’s annual Women in Entertainment Power 100 list and Forbes’ ranking of the World’s 100 Most Powerful Women. As of 2014, she was ranked as the 28th most powerful woman in the world by Forbes, up from 36th in 2013.

She was awarded the 2008 Humanitarian Award from the Simon Wiesenthal Center, a non-profit organization based in Los Angeles which combats antisemitism and promotes human rights and tolerance. She received the award at the 2008 National Tribute Dinner, an annual fundraiser which raised US$2 million for the center. In her acceptance speech, she said, "I believe in what the museum is committed to: not just the literal event of the Holocaust but not letting anything like that happen again."

In 2013, Pascal was elected to the Board of Governors of the Academy of Motion Picture Arts and Sciences.

Color of Change, a civil rights organization, launched a petition in December 2014 calling upon Sony to fire Pascal from her role, arguing, "Pascal's comments are confirmation of the manipulative, exploitative relationship corporations like Sony have with Black folks." They added, "We must hold Pascal accountable here; not just for her horrendous comments, but also for her role at the helm of a corporate agenda that views Black America as one big, lucrative joke."

Women making less than their male counterparts and male co-stars learned of the difference from the hack, such as Actress Charlize Theron, who had been able to obtain a deal of more than $10 million in early January 2015 to match the fee of Chris Hemsworth, her male co-star in The Huntsman film production. The difference between what men and women made was pervasive at Sony Pictures under Pascal, with only one female out of the seventeen studio executives earning more than $1 million per year according to the unconfirmed emails, and Columbia Pictures co-presidents of production Michael De Luca and Hannah Minghella serving in identical jobs but with a million dollar difference in pay.

Pascal started her own production company, with a four-year contract for funding and distribution via Sony Pictures Entertainment. The company, called Pascal Pictures, hired Rachel O'Connor as production chief and Ian Dalrymple to open and run a New York branch. Pascal Pictures was expected to continue Amy Pascal's "book-friendly" focus, and Dalrymple's office was expected to facilitate this. She has produced the Ghostbusters reboot film and the Marvel Studios-produced Spider-Man: Homecoming, in addition to theatre and television work. TriStar President Hannah Minghella obtained rights to Maestra by L. S. Hilton with the intent for Pascal to produce the film. Pascal Pictures made a winning bid for a memoir by Zoë Quinn about "Gamergate" called Crash Override: How to Save the Internet from Itself, which was sold to Touchstone/Simon & Schuster for publication in September 2016. Pascal and Elizabeth Cantillon optioned rights for a TriStar TV series based on books by Eve Babitz set in 1960s-1970s Los Angeles. For a sum in the "mid-six to seven figures", Pascal made a deal for Michael Diliberti's Athena, about a descendant of the goddess Athena who is recruited to a secret organization. Together with Sony, Pascal obtained rights for the TV crime drama Darktown, which she plans to executive produce with Jamie Foxx.

She clashed with investor Daniel S. Loeb, who accused both Pascal and Lynton of "poor financial controls." According to the Financial Times, "she employed an assistant who earned more than $250,000 a year, and had use of a private jet and other perks in keeping with Hollywood’s golden era rather than an age of austerity." At the end of 2014, Pascal was the only woman at Sony to earn over $1 million per annum, having earned US $3 million a year.