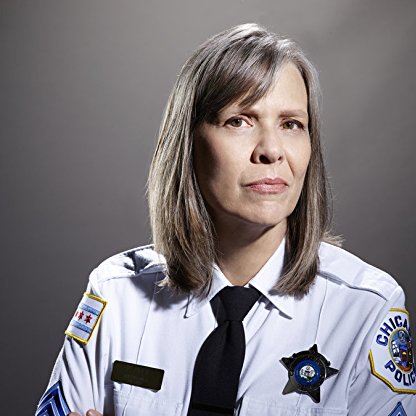 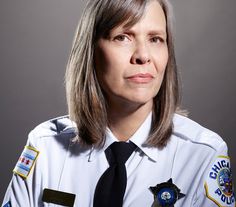 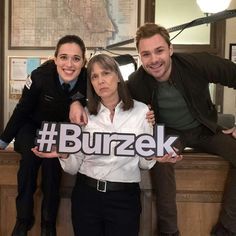 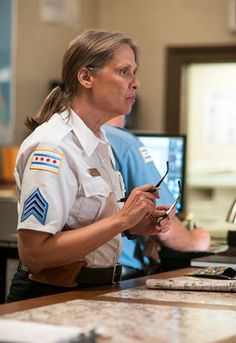 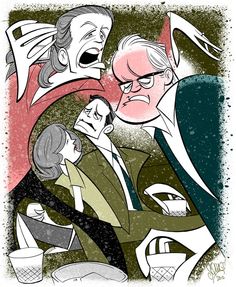 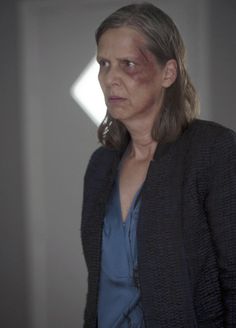 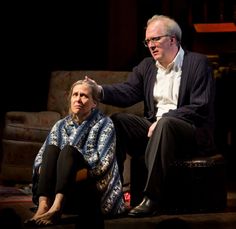 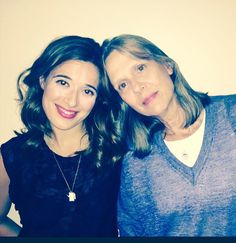 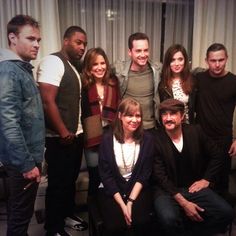 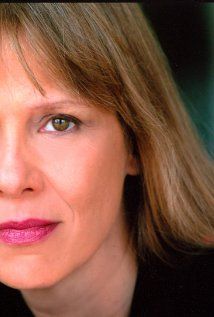 Morton has appeared in a number of films. She made her feature film debut in a supporting role in 1992 comedy, Straight Talk starring Dolly Parton. In 1993 she had main role as mother of the lead character in Rookie of the Year. The film had a box office success, grossing more that $56 millions worldwide. Her next screen role was in the 1999 crime thriller 8mm directed by Joel Schumacher. Ten years later, Morton landed her breakthrough role as George Clooney's character sister in the critically acclaimed drama film Up In The Air directed by Jason Reitman. In 2011 she appeared in the comedy-drama film The Dilemma, and in 2013 had the leading role in the critically acclaimed independent film, Bluebird.

A member of Steppenwolf Theater's core group of actors since 1997, Morton has spent most of her career working in the Chicago theater scene. She has appeared in many stage productions, include Clybourne Park, American Buffalo, Dublin Carol, The Pillowman, Love-Lies-Bleeding and Awake and Sing.

Morton made her Broadway debut starring opposite Gary Sinise as Nurse Ratched in the Tony Award winning 2001 revival of One Flew Over the Cuckoo's Nest. She originated the role of Barbara in both the original Chicago production and the original Broadway production of Tracy Letts' August: Osage County. For her portrayal she was nominated for both a Tony Award and a Drama Desk Award. Morton reprised the role in the Fall 2008 London production at the National Theatre. Morton received her second Tony Award for Best Actress in a Play nomination for her leading performance in Who's Afraid of Virginia Woolf? (2012–13). In 2015, she made her Off-Broadway directing debut with play Guards at the Taj.

On television, Morton guest starred on Crime Story, The Equalizer, ER, Private Practice, and Homeland. From 2011 to 2012 she had the recurring role of Catherine Walsh, the Republican candidate for governor, in the Starz political drama, Boss. From 2013 to 2014 she had another recurring role as Erin Reagan's new boss, Amanda Harris, on the CBS drama, Blue Bloods. In 2014, Morton was cast in the recurring role as Sergeant Trudy Platt in the NBC dramas Chicago Fire and Chicago P.D. Morton has been upped from recurring guest star to series regular as of the second season on Chicago P.D.