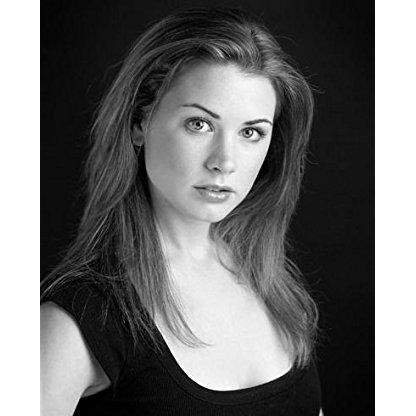 Amy Kerr was born on November 08, 1966 in  Halifax, Nova Scotia, Canada, is Actress, Miscellaneous Crew, Stunts. Halifax native, Amy Kerr, began her career as a model at the age of fifteen. A multiple award winner at myriad modeling and acting competitions, as well as beauty pageants, Amy has booked many Internet, print and billboard campaigns including Kameleon Jewelry, uMame Maternity, Metrin Skincare, Bodog, Maxim, UMM, Sports Direct/ Wagerline, Nova Scotia Tourism and The Canadian Cancer Society. She was featured on the covers of Eco Apparel catalogue, en.Vision and Faces Magazines. Some of her ads were seen in Elle and Ok! Magazines, in store fronts and on billboards in places such as downtown Disneyland in Califaornia. Despite her modeling success, her passion has always been acting. After graduating from high school, Amy auditioned for a local agency to represent her for acting, and she began to take acting classes. Shortly thereafter, she landed her first guest starring role as Desh in the sci-fi tv series "Lexx: The Dark Zone". Amy has since worked with many leading actors - opposite of Cybil Sheppard and Tim Matheson in "Martha Inc.", where she played Martha Stewart's daughter, Lexi; with Dean Cain, Brian Bosworth, and Mimi Kuzyk in the action flick "Phase IV"; and with Chris Cuthbertson, Sebastian Spence, Christopher Shyer, Ryan Scott Greene and Nigel Bennett in Afterdark Productions feature film "A Bug And A Bag of Weed" and she played opposite of Joe Flaherty and Chris MacDonald in the award winning feature film "Summerhood". She can also be seen as J-Roc's baby's mama in multiple episodes of "Trailer Park Boys" in seasons 6 and 7. She also worked opposite of Flava Flav in the U.S.sit-com "Under One Roof" as his probation officer Candy. New projects to see Amy in are "Sex! With Hot Robots" by award winning filmmaker Jay Dahl which was the Gala opener at the 2010 AFF and aired on CTV & Bravo. You can see her in multiple episodes of "TV with TV's JonathanTorrens" airing on TvTropolis, Picnicface's feature film "Roller Town" and a Canadian National commercial for Dempster's Bread starring Sidney Crosby.
Amy Kerr is a member of Actress 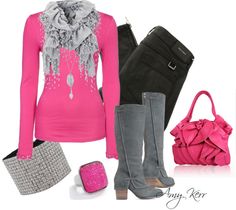 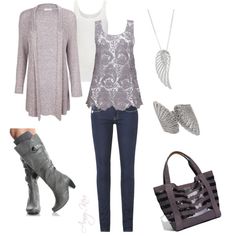 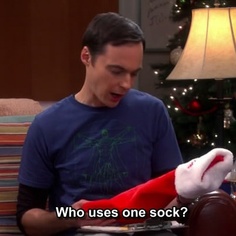 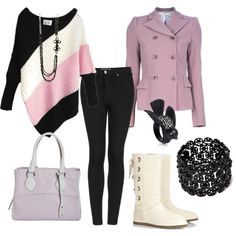 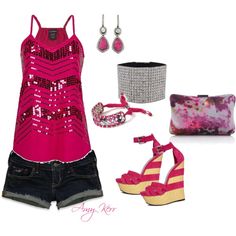 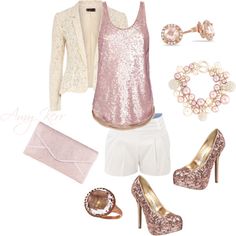 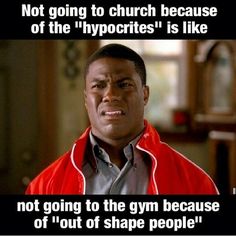 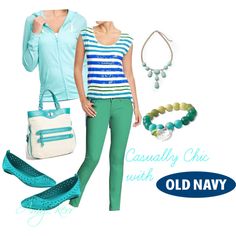 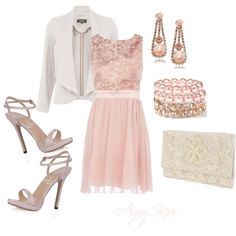 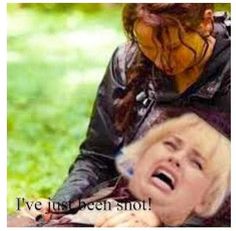 Serrano has received honors by the City of Miami with a proclamation making October 27 "Amy Serrano Day". Twice, she has been named a "Woman of Today" in Glamour Magazine. Glamour Magazine also named Ms. Serrano a "Woman of the Year." During Women's History Month, she was presented a Mentor Award by the Public School System and named a Distinguished Female Role Model by the Public Library System. She was also one of 8 women selected and profiled in "Evolution of Woman" a women's empowerment installation commissioned by the Lauder Family for Clinique Cosmetics. This national exhibit involved 8 women selected by Clinique Cosmetics and photographed by Sandi Fellman, an award-winning, internationally acclaimed fine art photographer and was first unveiled at New York City's Metropolitan Pavilion before traveling the country.

She is a recipient of the Tesoro Award in Art and Culture. She was also awarded a prestigious Fellowship with the National Hispana Leadership Institute (NHLI) which has involved Leadership Studies and Certifications from Harvard University’s John F. Kennedy School of Government, the Center for Creative Leadership, Gallup University, Capitol Hill, and spending time learning from recognized leaders in social and civic change.

She has been named a “Latina of Excellence” in Hispanic Magazine's Top Latinas Roster, and was one of fifteen Young Hispanic Leaders in the United States selected by the Spanish Embassy in Washington DC and Spain's Foreign Ministry to participate in a Diplomatic Exchange in Spain with their top leaders in the social, political, economic and cultural arenas. Serrano was selected and profiled in a book on Young Hispanic-American leaders in the United States published by the Spain-U.S. Council.

Serrano has also been profiled in the Florida Hispanic Yearbook, and MEGA TV named her "one of the “most influential and recognized Hispanics in the United States.”" She was photographed and written about as a “Mujer Vanidades” in Vanidades Magazine.

She was recently chosen as a subject of an upcoming documentary on female leadership in the U.S.

Following Serrano's work on Sugar Babies she took some time off to write and work on other media projects. She was commissioned by the Louisiana Division of the Arts to produce a photographic essay on a new population. After spending considerable time with the Garifuna people, Serrano wrote and produced From Punta to Chumba: Garifuna Music and Dance in New Orleans which explores the role of females in the Garifuna community as cultural tradition bearers. From Punta to Chumba was first published by Louisiana's Living Traditions. Currently, artifacts, photographs, and the essay are on tour in Louisiana's State Museums. As of 2013, the exhibit is intended to circulate around the State of Louisiana for the next 5–10 years.

A published poet, Writer, Essayist and speaker of 4 languages, she remains a committed Senior Fellow of the Human Rights Foundation in New York; a Fellow of the National Hispana Leadership Institute in Washington D.C.; a Board Member of Voz de Mujer, a women’s empowerment and leadership organization based in Texas; an Advisory Council Member of the Faulkner Society’ in New Orleans; a Member of the Spanish Embassy's Young Hispanic Leader’s Association in Washington D.C. which is headed by the King of Spain; and was appointed a founding Board Member to Ambassador Armando Valladares' non-governmental organization, Human Rights for All.