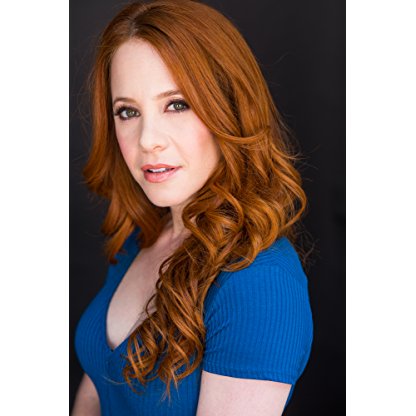 Amy Davidson was born on September 15, 1979 in  Phoenix, Arizona, United States, is Actress. Radiating the screen with her engaging presence and captivating talent, Amy Davidson has quickly become one of Hollywood's most intriguing young actresses.Born in Phoenix, Arizona, Davidson discovered her love for entertaining when her parents enrolled her in dance classes as a young child. As a member of the award-winning dance production company, "Dance Motion", Davidson sharpened her skills for ballet, point, hip hop and modern dancing. After years of captivating audiences at national dance competitions and annual "Dance Motion" productions, the seasoned performer developed an affinity for acting.During her last years in high school, Davidson was introduced to an agent and soon began doing commercial work. She also began mentoring with acting coach Gene Fowler, who recognized her talent and encouraged her to move to Hollywood to further her acting career. Davidson took his advice and, without having any connections in the entertainment industry, she packed her belongings and headed west.Upon arriving in Los Angeles, Davidson continued to study her craft with a variety of coaches, each offering their own unique acting style. As a result of her perseverance and discipline, Davidson soon landed a recurring role as "Cammie Morton" in the Mary-Kate Olsen-Ashley Olsen series, So Little Time (2001), for ABC Family. She also guest-starred on the drama series, Judging Amy (1999), and appeared in Lifetime's original movie, The Truth About Jane (2000), prior to landing 8 Simple Rules... for Dating My Teenage Daughter (2002).Despite her active schedule, Davidson finds time to enjoy a variety of activities that keep her physically fit, such as running, weight training, hiking, boxing and snow skiing. She continues to keep her spirit of dance alive by attending classes at "Cardio Barre", a workout studio where exercisers can experience a high energy, aerobic class done at a ballet barre. In order to improve her "jam sessions" in the car, she recently began taking voice lessons. Davidson recently wrapped production in a starring role opposite television veterans Betty White and Richard Thomas in Annie's Point (2005), a Hallmark Channel original movie. Davidson portrayed "Ella Eason", a 19-year-old college dropout who agrees to travel cross country with her grandmother (White) in order to spread her grandfather's ashes in a significant spot - "Annie's Point".She co-starred on ABC's family comedy "8 Simple Rules" from 2002 to 2005, with an ensemble cast that included James Garner, Katey Sagal and David Spade. She played the cute middle child, "Kerry Hennessy", who is a confident and intelligent teenager who knows that she does not need to pretty herself up in order to succeed. In its second season, the Hennessy family faced the heart-wrenching task of moving on with their lives after the tragic death of "Paul", their beloved patriarch (John Ritter).Davidson currently resides in Los Angeles, where's she recently purchased a new home.
Amy Davidson is a member of Actress 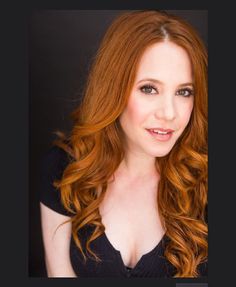 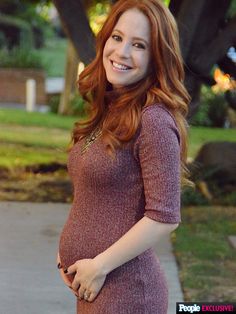 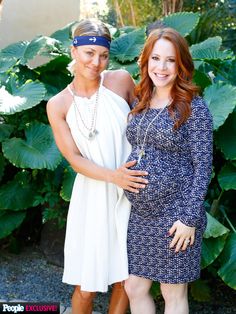 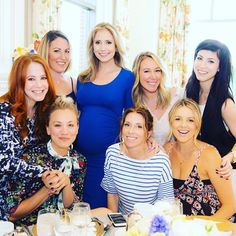 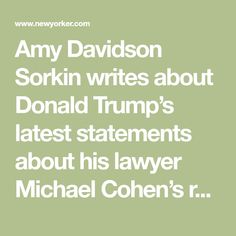 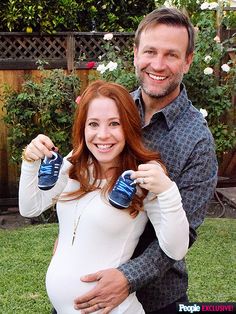 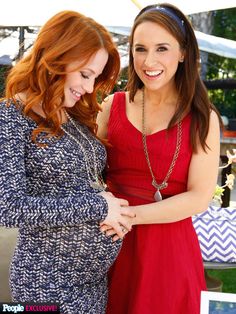 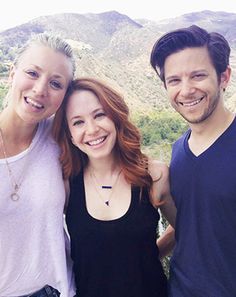 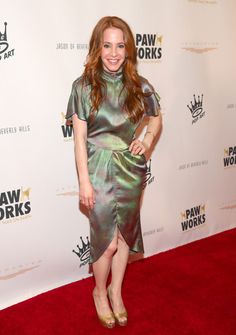 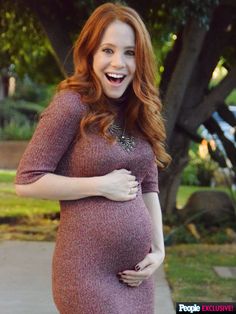 Davidson married actor Kacy Lockwood on May 1, 2010. On November 2, 2015, Davidson announced on Instagram that they were expecting their first child. Amy gave birth to her son, Lennox Sawyer Lockwood, on March 1, 2016. He arrived at 10:16 AM, and weighed 5 lbs. 1 ounce, and measured 19 inches long.