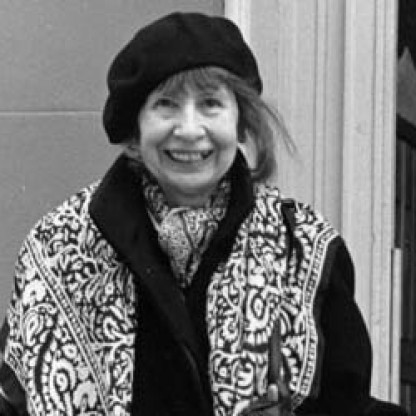 Amy Clampitt was born on June 19, 2015 in New Providence, Iowa, United States, is Poet. Amy Clampitt was an American poet and author known for works marked by dense language and complex allusions. She published her first book of poetry at the age of 63. Her acclaimed book of poems ‘The Kingfisher’ was more like the work of a mature poet, rather than one publishing for the first time. After ‘The Kingfisher’, four more major literary works were published, with the last being ‘A Silence Opens’. She reflected a blend of Quaker roots and Bohemian New York life, expressed with a fluent rush of words that conveyed a sense of motion. Her works made abundant use of erudite allusions that are supported by detailed footnotes. Her poetry is distinguished by a number of notable characteristics that include the generous use of dashes and hyphens, single letters, long dependent clause strings and obscure vocabulary. Her major publications are considered to be virtuoso works of art. She wrote with the awareness of having to produce a lifetime's worth of work in far less than a lifetime's length. Her poems often involved journeys, classical myth, images of femaleness and a sense of the natural world as numinous. Her poetry is ornate, dense, filled with arcane allusions, erudite and linguistically elegant. She became a major voice for contemporary American poetry, and her works continue to be interpreted.
Amy Clampitt is a member of Writers 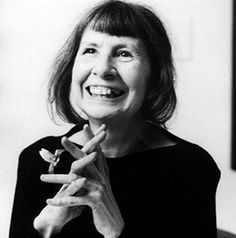 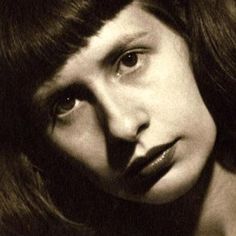 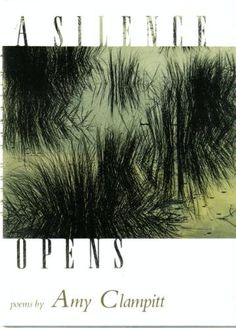 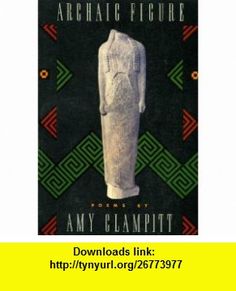 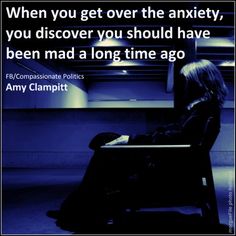 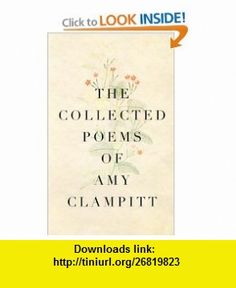 Clampitt earned a MacArthur Fellowship in 1992 for her writing. She was also awarded the Guggenheim Fellowship for Creative Arts, US and Canada, in 1982, under the poetry category.

Amy Clampitt was born on June 15, 1920 of Quaker parents, and brought up in New Providence, Iowa. In the American Academy of Arts and Letters and at nearby Grinnell College she began a study of English literature that eventually led her to poetry. She graduated from Grinnell College, and from that time on lived mainly in New York City. To support herself, she worked as a secretary at the Oxford University Press, a reference librarian at the Audubon Society, and a freelance Editor. Not until the mid-1960s, when she was in her forties, did she return to writing poetry. Her first poem was published by The New Yorker in 1978. In 1983, at the age of sixty-three, she published her first full-length collection, The Kingfisher. In the decade that followed, Clampitt published five books of poetry, including What the Light Was Like (1985), Archaic Figure (1987), and Westward (1990). Her last book, A Silence Opens, appeared in 1994. She also published a book of essays and several privately printed editions of her longer poems. She taught at the College of william and Mary, Smith College, and Amherst College, but it was her time spent in Manhattan, in a remote part of Maine, and on various trips to Europe, the former Soviet Union, Iowa, Wales, and England that most directly influenced her work. Clampitt was the recipient of a 1982 Guggenheim Fellowship, a MacArthur Fellowship (1992), and she was a member of the American Academy of Arts and Letters and the American Academy of Poets. She died of cancer in September 1994.

Clampitt earned a MacArthur Fellowship in 1992 for her writing. She was also awarded the Guggenheim Fellowship for Creative Arts, US and Canada, in 1982, under the poetry category.