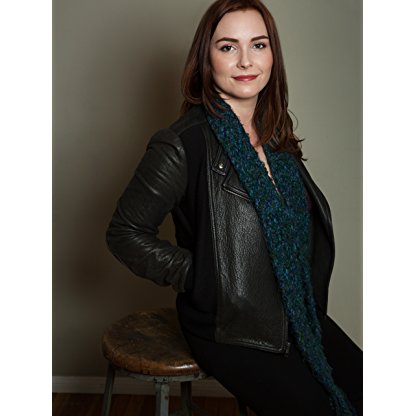 Amy Castle was born on April 02, 1991 in  Los Angeles, California, United States, is Actress, Soundtrack, Director. Amy Castle is an award-winning actress, director, host, and fitness motivator.Garnering success since the age of eight, she grew up in the television world, sharing the screen with the likes of Bryan Cranston, Jim Belushi, Jerry O'Connell, Calista Flockhart, Hilary Duff and more. She has recurred on "Ally McBeal," "General Hospital," and "Passions," and guest starred on "Malcolm in The Middle," "Lizzie McGuire," and "The Defenders," to name a few.She has recurred in 13 episodes of the the Rainn Wilson produced series "Impress Me" on the POP TV Network and was featured on "Funny or Die."It was at the young age of three that Amy received her first taste of the spotlight. Born into a musically artistic family, her mother was inspired to write a children's album for her, which her father recorded. Of the eleven tracks on the album, three year old Amy sang one herself - a 43 second recording that has now exploded into the viral phenomenon known as "The Cuppycake Song." The album was uploaded to the internet in 1996, and to date, the song has been played over 200 million times on YouTube alone. Amy has been interviewed by Inside Edition, and Tyra Banks, among others. It's a long story. Just google it.Growing up in a healthy household with a personal trainer mother, Amy was immersed in the world of natural products from day one. Raised on organic, wheat and dairy free foods, she learned at an early age that what you put into your body reflects how you feel, and how you live your life. As she got older, she was finding herself browsing grocery store aisles for hours and fascinated by nutrition labels. At the same time, she was becoming the go-to girl in her friend circle for the lo-down on restaurants in the LA area, as well as what to make at home. Amy quickly realized that she could combine her talents in front of the camera with her passion for food, and voila! "What's Amy Eating?" popped out of the mental oven. She has over 35,000 subscribers on her YouTube channel with over 200 videos self-filmed, edited, directed, and produced.Amy can be found in front of the camera acting and hosting, as well as behind the camera directing and producing.In 2017, she founded Castle Entertainment LLC and has a pilot and short in development.
Amy Castle is a member of Actress 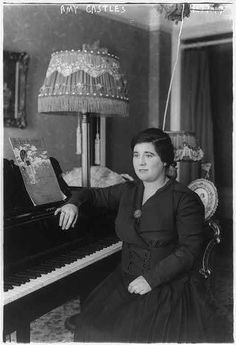 She began studying acting at the age of 4, and signed with her manager and first agent in Fall of 1998. On her fifth audition, she landed the role of young Ally on the hit TV series Ally McBeal. During the show's second and third seasons she appeared in eight episodes. Since then, she has appeared in many other shows, including The Norm Show, Providence, Lizzie McGuire, Oliver Beene, Malcolm in the Middle, and Summerland.

In 2002, Castle won a Young Artist Award for "Best Performance In A Comedy Series - Guest Starring Young Actress" for her work on Lizzie McGuire in the episode "Just Like Lizzie". In the summer of 2007, Amy booked what is currently her largest role to date: A recurring part on the daytime drama Passions. She plays Viki, the niece of Harmony resident Esme Vanderheusen.

In 2010, she played Amy Dillard in the episode "Nevada vs Senator Harper" of The Defenders.

As of June 9, 2011, Amy was officially brought on as a YouTube Partner, and continues to upload videos regularly for her food and restaurant series, "What's Amy Eating?", under the YouTube name "SandCastleInc.".