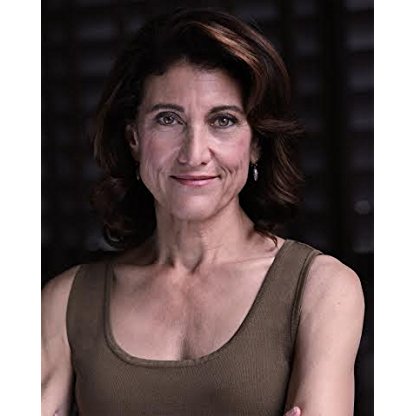 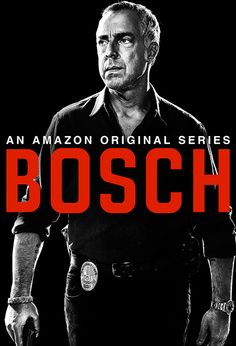 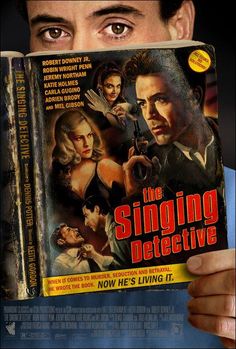 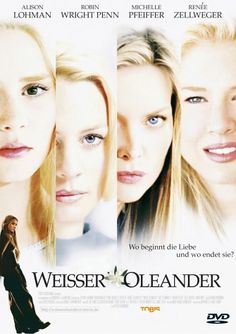 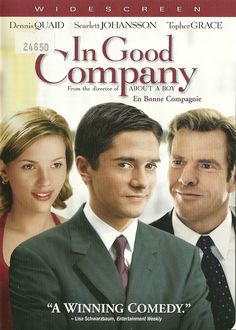 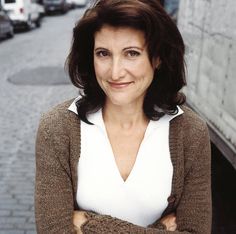 Aquino was born in Teaneck, New Jersey, to Adele Frances (née Mesiti) and Salvatore Aquino. She first acted in junior high school productions. She went on to Harvard University, studying pre-med with biology as a major. In her final year, she realised that she was spending more time acting than studying and so left to travel to New York to take acting classes while working at a law firm. She stayed there for three years without landing any acting jobs, before traveling to Minneapolis on a recommendation where she gained her first roles. She enrolled at Yale University School of Drama in 1986 after two years of rejections.

After three years at Yale, she spent the following five years based in New York. Whilst there she appeared with Kevin Spacey at Playwrights Horizons and joined the Circle Repertory Company. She appeared in Wendy Wasserstein's The Heidi Chronicles, which won the Tony Award for Best Play in 1989. During the same year she appeared in both Moonstruck (as Loretta's hairdresser) and Working Girl where she played Melanie Griffith's secretary at the end of the film, her first film roles.

In 1991, she was cast as one of the leads in the CBS series Brooklyn Bridge. After the show was renewed for a second series, Aquino moved to California to be closer to where it was being filmed. After moving, she has primarily been in television roles, including ER and Everybody Loves Raymond.

Aquino met Drew McCoy after moving to California. They were married in 1995 at Saint Malachy's Roman Catholic Church in Manhattan. Together they purchased the Villa Royale, an inn in Palm Springs, California, which they renovated over a two-year period.

She appeared in another play of Wasserstein's, Third, in the off-Broadway production at the Lincoln Center for the Performing Arts in 2005. Aquino also appeared off-Broadway at the 59E59 Theaters in Secrets of the Trade by Jonathan Tolins.

She joined the Screen Actors Guild in 1987, and was named the co-secretary-treasurer on September 24, 2009. She was elected for a second term in 2011 without opposition. and was elected the first secretary-treasurer of the newly merged SAG-AFTRA, serving until August 2015. She previously served two terms as first vice President of the Screen Actors Guild.

In 2013, Aquino was cast as the witch Donna in the second series of Being Human. Later that year, Aquino was cast in the ABC Television pilot Divorce: A Love Story; however, the role was recast when the producers decided that she looked too young to play Jason Jones's mother. The actor was sixteen years younger than her. Aquino played college President Dalley in The Lazarus Effect, also starring Sarah Bolger, Mark Duplass and Olivia Wilde.

Aquino currently stars in Amazon Studios' Bosch as Lieutenant Grace Billets, commanding officer of LAPD Homicide. The show was renewed for a third season on April 1, 2016.