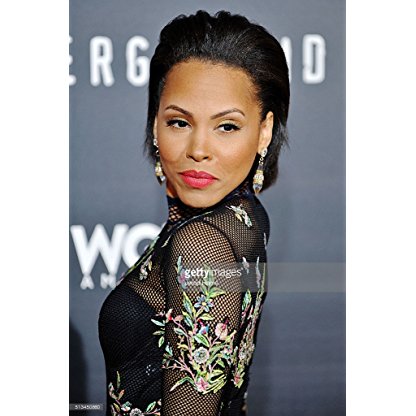 Vann has appeared in a secondary roles in films include And So It Goes and Tracers, before her breakthrough performance as Ernestine, the head house slave of the Macon plantation, in the WGN America period drama series Underground in 2016. The series was canceled after two seasons in 2017. She later guest starred on Law & Order: Special Victims Unit, and had a recurring role on the final season of Major Crimes as Special Agent Jazzma Fey. During 2017-18 season, she was cast in a recurring role on the ABC legal drama How to Get Away with Murder. In early 2018, Vann went to star on the ABC drama pilot The Holmes Sisters produced by Regina King and Robin Roberts. Vann also has a recurring role on the USA Network limited series "Unsolved: The Murder of Tupac and The Notorious B.I.G." as an FBI agent assigned to the multi-agency taskforce assigned to the Christopher Wallace murder investigation. 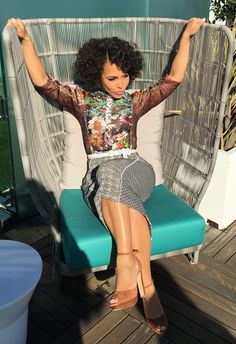 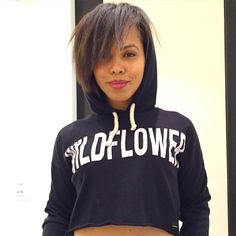 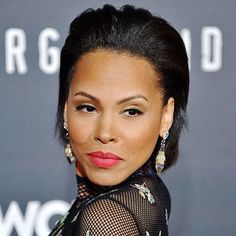 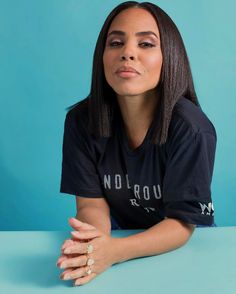 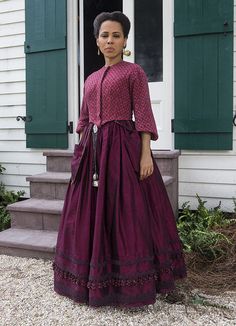