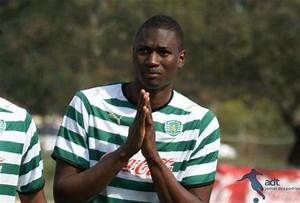 Amido Balde was born on May 16, 1991 in Portugal. Center forward who made his senior career debut in 2010 for Sporting CP.
Amido Balde is a member of Soccer Player 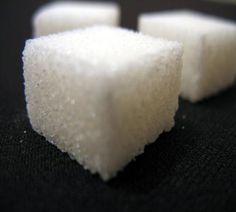 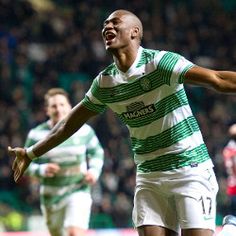 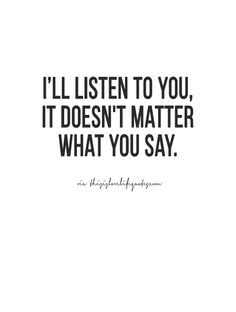 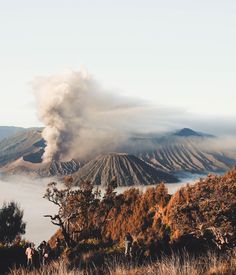 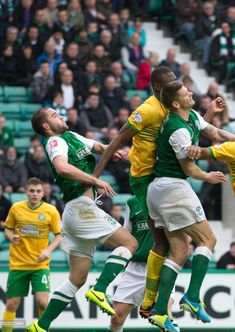 Center forward who made his senior career debut in 2010 for Sporting CP.

He played his youth soccer for Sporting Bissau and Sporting CP, and was a member of Portugal's U19 team.

In 2013 he entered the Scottish Premier League, signing with Celtic.

He was born in Bissau, Guinea-Bissau, in Portugal.

He made his Celtic debut when he replaced James Forrest in a match against Cliftonville.