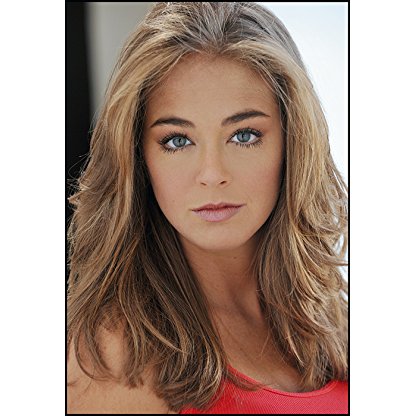 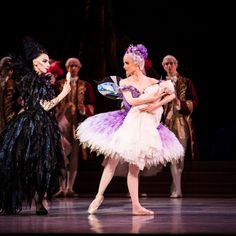 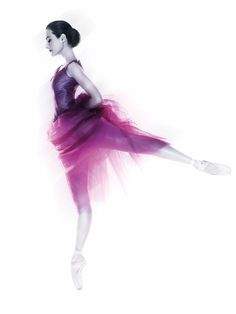 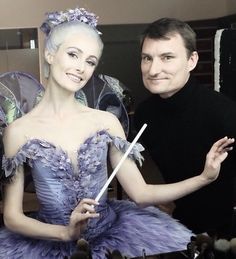 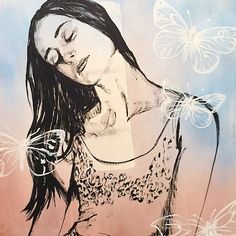 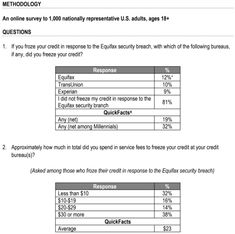 The roots of the Australian Ballet can be found in the Borovansky Ballet, a company founded in 1940 by the Czech Dancer Edouard Borovansky. Borovansky had been a Dancer in the touring ballet company of the famous Russian ballerina Anna Pavlova and, after visiting Australia on tour with the Covent Garden Russian Ballet, he decided to remain in Australia, establishing a ballet school in Melbourne in 1939, out of which he developed a performance group which became the Borovansky Ballet. The company was supported and funded by J. C. Williamson Theatres Ltd from 1944. Following Borovansky's death in 1959, the English Dancer and administrator Dame Peggy van Praagh was invited to become artistic Director of the company. J. C. Williamson Theatres Ltd decided to disband the Borovansky Ballet in 1961.

In 1964 van Praagh established the Australian Ballet School, which was formed specially to train Dancers for the company and remains the company's associate school to this day. Dame Margaret Scott was the founding Director of the school, followed by Gailene Stock CBE AM, Marilyn Rowe OBE, and now Lisa Pavane, all three former company principal artists.

The Telstra Ballet Dancer Awards have been made annually since 2003, in support of the aspirations of The Australian Ballet's elite young Dancers. It is the biggest prize available specifically to a Dancer in Australia, with a cash prize of $20,000 to the winner. The Telstra People's Choice Award is made to the most popular of the nominees in that year, using internet and SMS voting. The winner of the People's Choice receives a cash prize of $5,000.

The most recent appointment to the position of executive Director (July 2013) is Libby Christie, former Managing Director of the Sydney Symphony Orchestra. Her predecessor was Valerie Wilder, who succeeded Richard Evans.