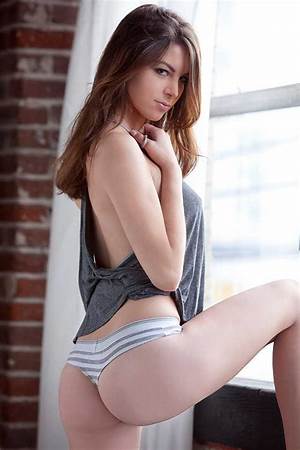 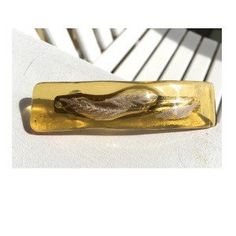 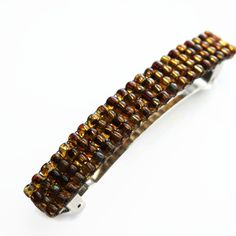 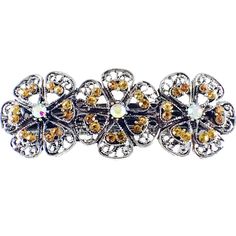 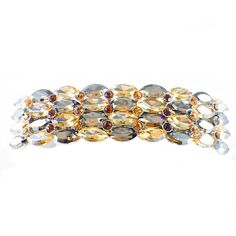 The remainder of the series' run featured several cast changes, the most notable being the season four addition of former NFL player Dick Butkus as the Tornados' new coach, Mike Katowinski. Although the series ran for six seasons (and storyline references in earlier seasons implied or inferred that the characters of Mary Beth and Julie were closer to college age), Daniella Deutscher and Megan Parlen were the only two of the show's original cast members that stayed with the show throughout its entire run; Adam Frost (who played the Tornados' ace player and Julie's later on-again/off-again boyfriend, Michael Manning) and Amber Barretto (who played Kristy Ford, the team's head Cheerleader following the unexplained departure of Amy and becomes involved in comedic sub-plots with Mary Beth later in the series' run) – who both joined the series in season three – are the other regular cast members to join the series in later seasons (and the only other cast members besides Deutscher and Parlen) to remain on Hang Time until the series finale. The characters serving as the students featured in the fifth and sixth seasons all graduated and went to different colleges; however, since Eugene's Future college was not mentioned, that character was offered a job. Coach Katowinski's Future plans were also not mentioned, but he remained in his position as Deering High's boys' basketball coach, which returned to a roster of all boys.