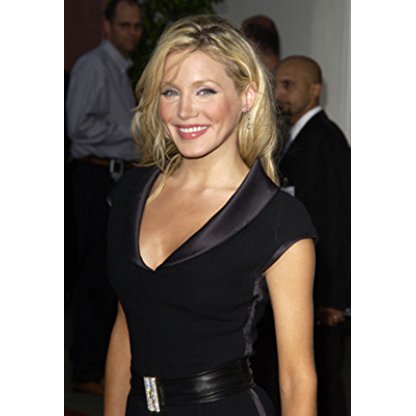 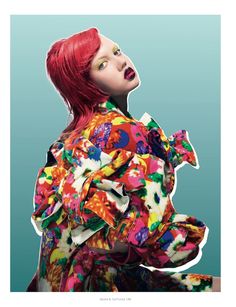 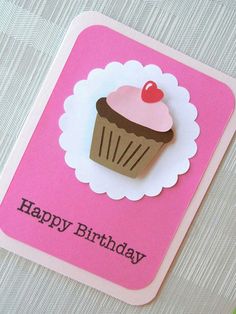 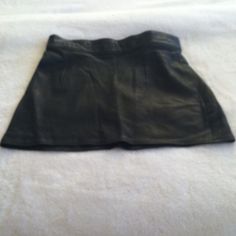 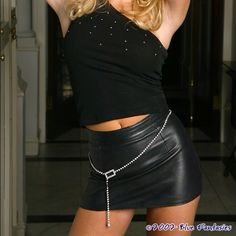 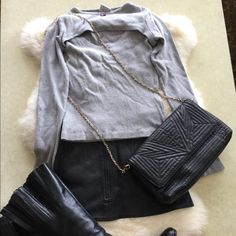 Swisten was born in New York City, New York. Her first credited appearance was in the film American Wedding in 2003 while playing Fraulein Brandi. After which she appeared in films such as The Last Run (2004), The Girl Next Door (2004), and Freezer Burn (2005). She has had guest appearances on TV series such as I'm with Her, Two and a Half Men, Quintuplets, and Joey. She has also appeared in a music video for william Hung's She Bangs as the artist's "new girlfriend".