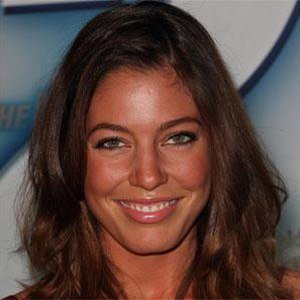 Amanda Kimmel was born on August 3, 1984 in Billings, MT. Beauty pageant contestant who placed second on Survivor: China and Survivor: Micronesia.
Amanda Kimmel is a member of Reality Star 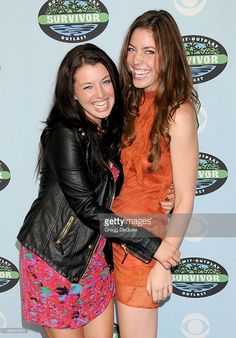 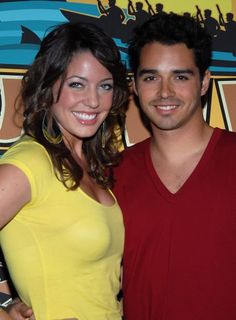 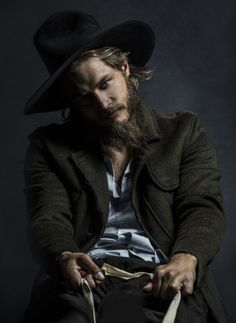 She was named Miss Montana USA in 2005 after competing in the pageant twice.

She became the first ever contestant to spend over 100 hours of survivor when she finished 9th on Survivor: Heroes vs. Villains.

She has co-starred in three seasons of Survivor, which Jeff Probst hosted.