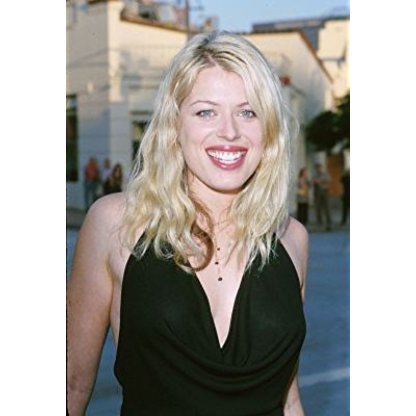 De Cadenet is the daughter of Anna and racing car driver Alain de Cadenet. At age 18, she began her career as a co-presenter for The Word, a late-night Channel 4 magazine show in 1990-1995. She also co-hosted the British television show The Big Breakfast.

Her first marriage in 1991, according to de Cadenet herself, was when she was only 19, and pregnant, to Duran Duran Bassist John Taylor with whom she has a daughter, Atlanta. The following year, de Cadenet moved from the U.K. to Los Angeles. The marriage lasted until 1997.

Upon arrival in L.A., de Cadenet embarked upon a short film career, appearing in Four Rooms (1995), a collaborative film by Allison Anders, Alex Andre Rockwell, Robert Rodriguez, and Quentin Tarantino; Fall (1997), and Brokedown Palace (1999). Her career then turned to photography. She worked for magazines such as Spin, Jane and Harper’s Bazaar, among others. In 2005, she published a book entitled Rare Birds. Her other Celebrity popular culture subjects have included Drew Barrymore, Sofia Coppola, Demi Moore, Olivia Wilde, Mary J. Blige, Keanu Reeves, Beck Hansen, and the members of The Strokes.

In 2006 she married Strokes' Guitarist Nick Valensi, with whom she has twins.

In 2011, it was announced that de Cadenet would be the host of a new television interview series called The Conversation with Amanda de Cadenet, airing on the Lifetime Channel, with Demi Moore as a co-executive Producer. On the show, de Cadenet has interviewed female guests such as Hillary Clinton, Lady Gaga, Portia de Rossi, Rita Wilson, Gwyneth Paltrow, Zoe Saldana and Jane Fonda. 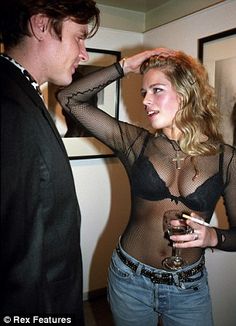 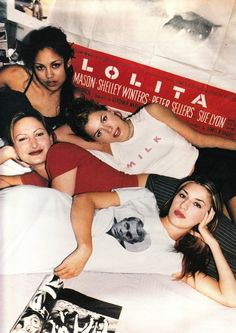 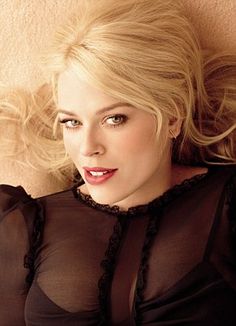 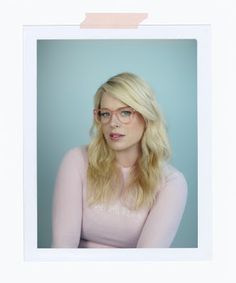 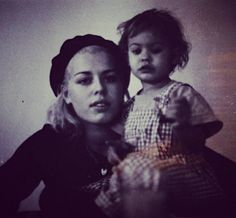