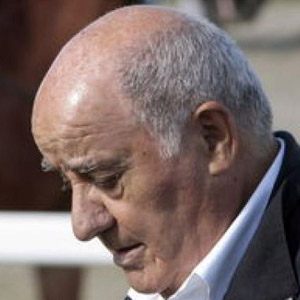 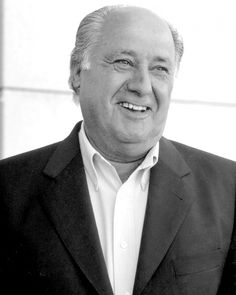 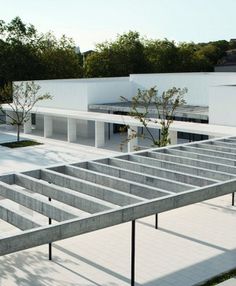 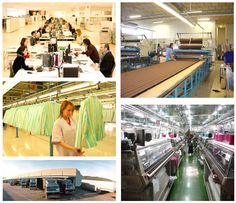 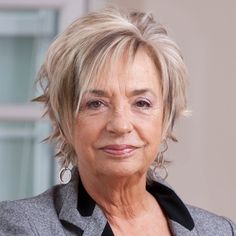 Founder of the Inditex fashion group that included chains such as Zara.

He worked for a shirtmaker in downtown La Coruña during his teenage years.

His group employed over 92,000 people. He was named the third-richest person in 2013 on the Bloomberg Billionaires Index.

He and Bill Gates were two of the richest men of their time.