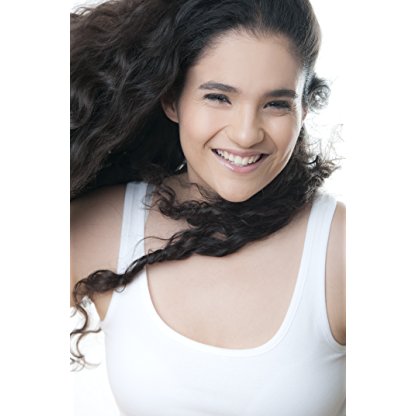 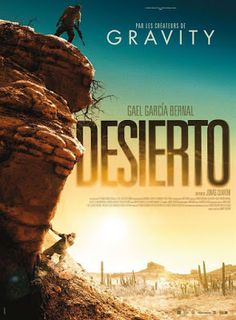 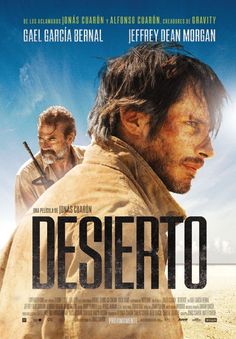 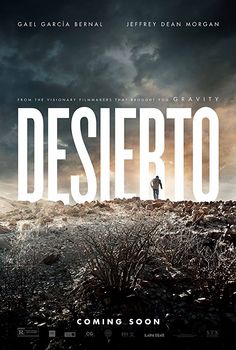 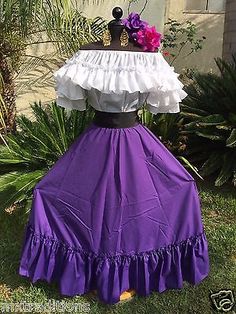 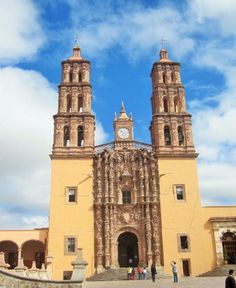 Alondra Hidalgo began doing voice dubbing at a very young age, although her activity in the field was sporadic until about 1993 when she decided to professionally enter the voiceover Business. She is known for having played Hinata Hyuga in the anime series Naruto, Miu Furinji in the anime series Kenichi: The Mightiest Disciple, Sam Puckett on iCarly and Sam and Cat, and the young lion Kiara in The Lion King II: Simba's Pride. In 2014 she played the role of Adela in the Mexican thriller film Desierto, directed by Jonas Cuaron.