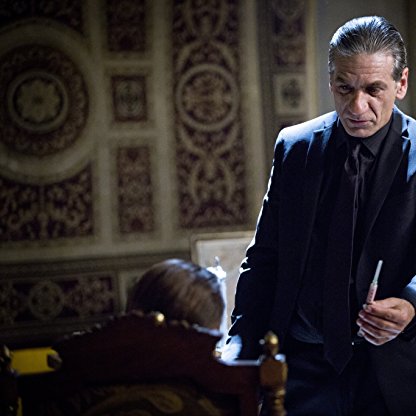 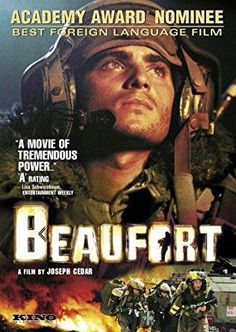 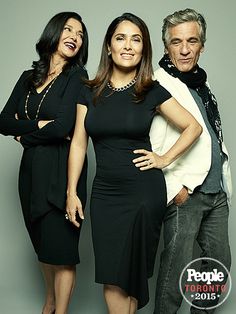 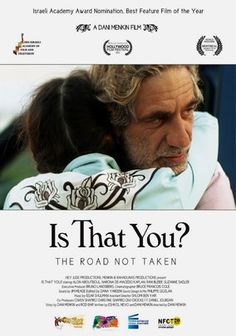 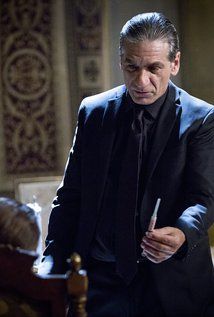 After graduating from the Thelma Yellin High School in 1983 Abutbul appeared in the Israeli film Hapnimiyah. In 1985 Abutbul starred in the film 51 Bar alongside Mosko Alkalai and Smadar Kilchinsky, and took part in the Israeli film Battle of the Chairmanship in which he played alongside the popular Israeli comedy group HaGashash HaHiver. In 1986 Abutbul appeared in the film Malkat Hakitah.

Abutbul's first role in a big popular film was in 1986 when he was cast in the Israeli film Shtei Etzbaot Mi'Tzidon (Two Fingers from Sidon), a film which took place in the 1982 Lebanon War. For his performance in this film Abutbul was later awarded the "Best Actor" award at the Jerusalem Film Festival. That year he also played in the American-Israeli co-production Every Time We Say Goodbye in which he played alongside Gila Almagor. In 1987 Abutbul appeared in the Israeli Photo Roman. A year later, Abutbul played in the Israeli film Makom L'Yad Hayam alongside Anat Tzachor and in the American film Rambo III alongside Sylvester Stallone.

In 1989, after appearing in a short film called Ha-Kluv and in the Israeli-American coproduction Streets of Yesterday, Abutbul appeared in the Israeli film Ehad Mishelanu (One of Us), alongside Dan Toren and Sharon Alexander. For his performance in the film Abutbul was awarded the "Best Actor" award in the Jerusalem Film Festival.

In 2000, Abutbul won the "Film actor of the decade" award at the Haifa International Film Festival.

In 2001, Abutbul played in the film The Order alongside Jean-Claude Van Damme and Charlton Heston among others. That same year he participated in the Israeli films Mars Turkey, and A Five Minutes Walk.

In 2003, Abutbul played in the Israeli film Nina's Tragedies alongside Ayelet Zurer and Yoram Hatab. For his role in this film Abutbul later won an Ophir Award for the Best Supporting Actor.

Abutbul is known for his social and political involvement: During the 2006 elections Abutbul supported the Israeli Labor Party. During that time he wrote a special column in the Israeli web portal Walla! and the popular Israeli news website Ynet and in addition he composed a special song which dealt with corruption in Israeli society and leadership.

In 2008, Abutbul played in the Israeli film Shiva, and in the American film Body of Lies directed by Ridley Scott in which he played alongside Leonardo DiCaprio and Russell Crowe. In 2009 Abutbul starred in Yigal Burstein's film Hand of God alongside Moshe Ivgy and Dorit Bar-Or. In July 2008 Abutbul and Moshe Ivgy were awarded the Best Actor Award at the Jerusalem Film Festival for their roles in this film.

In 2010, Abutbul made guest appearances in several American television series, including NCIS, Fringe, The Mentalist and Castle.

His older brother was a singer and actor who later became a Hasidic Jew. He died of cancer in 2012.

In 2013, Abutbul has made appearances in the AMC series Low Winter Sun.

Abutbul is a cast member of Snowfall, a TV series that is a FX production. The series premiered on July 5th, 2017. He portrays the character of Avi Drexler on this show.