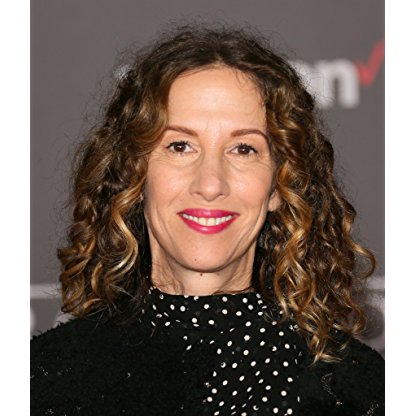 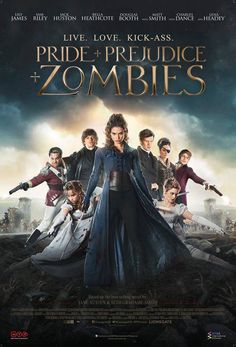 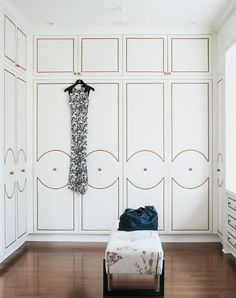 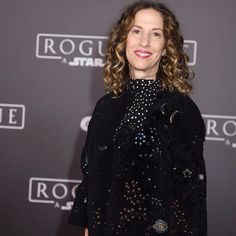 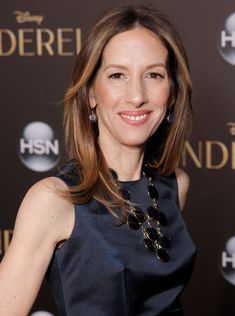 After graduation, Shearmur was hired as an assistant at Columbia TriStar. She worked at Disney as a vice-president between 1994 and 1997, including movies such as George of the Jungle. She then joined Universal as an executive vice-president of production, and worked on Along Came Polly, Erin Brockovich and the American Pie and Bourne series.

Shearmur also worked for two years at Paramount as co-president of production, where she was responsible for the studio's literary productions such as The Curious Case of Benjamin Button, The Spiderwick Chronicles, Stop-Loss, Zodiac, Dreamgirls, Charlotte's Web, Nacho Libre, and Failure to Launch. In 2008, she moved to Lionsgate as President of motion picture production. While at Lionsgate she produced the first two Hunger Games movies, then executive produced the final two.

Shearmur was born a quadruplet to Martin and Rhoda Brecker, and grew up in a traditional Jewish household. She married film Composer Edward Shearmur, with whom she had two children. In 2014, the Shearmurs had a house featured in House Beautiful. Allison Shearmur died on January 19, 2018, at Ronald Reagan UCLA Medical Center in Los Angeles of complications from lung cancer. She was 54 years old.