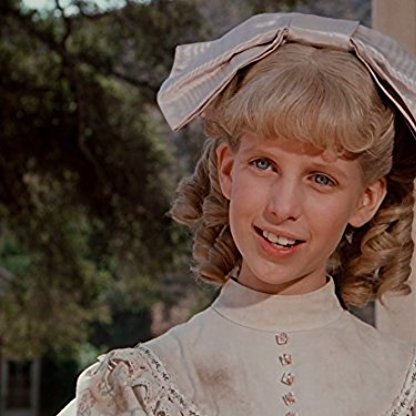 Allison Balson was born on November 19, 1969, is Actress, Music Department. Allison Balson is an American actress, who was on Little House on the Prairie (1974) (1981-1984), Bialy smok (1987), Best Seller (1987), Broken Blood (2013).She began her acting career, at the age of five, as a child model for major department stores and clothing companies. She went on to acting in National Commercials, including the notable "Vivitar Camera" commercial with Orson Welles, as well as network TV and studio and indie film.She continues to work as an actress, and is a published singer/songwriter.
Allison Balson is a member of Actress 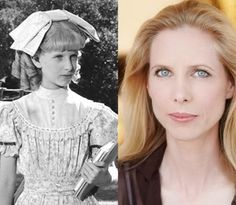 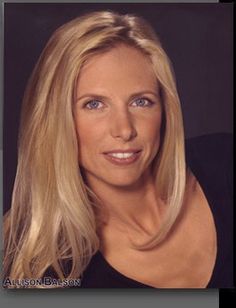 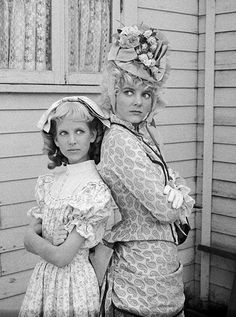 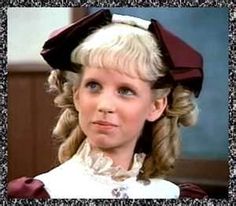 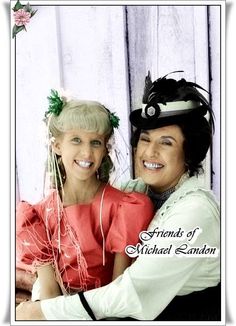 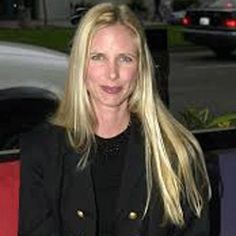 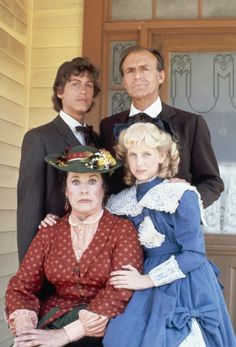 In 1987 Allison's song "I Wonder" was featured in the Soundtrack for Legend of the White Horse (CBS/Warner Bros.). In 2005 Allison recorded and released a limited-edition CD. In 2008 she collaborated on writing, producing, engineering, and performing a full-length album through the label Organic Time Records as the duo Allison & Stone. In 2012, Allison began hosting and producing the radio show Music Scene Live, which brings original music of singer/songwriters in "live" performance and candid dialogue in front of a "live" audience.